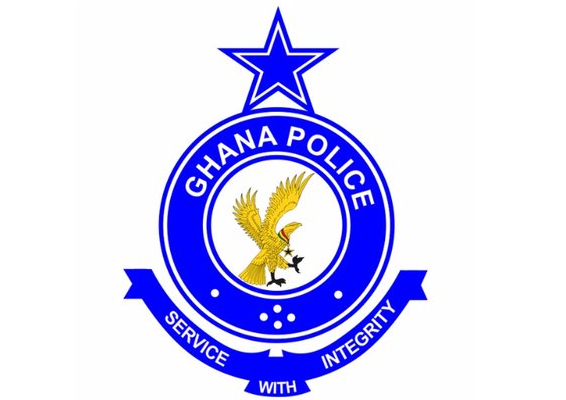 The Akyem Ofoase District Police have begun investigations to unravel the reason why a 19 year-old mother slashed the throat of her new born baby.

The suspect, identified as Patience Tetteh, alias Mommie, who resides at Atanurom, a village near Akyem Otwereso in the Akyemansa District in the Eastern Region,  reportedly slit the throat of her day-old baby and dumped the body in a cocoa farm near the village.

The police said she was arrested after leaders in the community reported the matter to them and the body of the baby wrapped in a sack was retrieved from the farm.

Patience already has a five-year-old child and is believed to be suffering from depression.

The body of the baby has meanwhile been deposited at the Oda Government Hospital morgue.

The Deputy Superintendent of Police (DSP) Ransford Nsiah, who confirmed the murder to the Daily Graphic, could, however, not give details of the case, explaining that the information he had was scanty.

He said an investigator had been sent to invite the chief of Atanurom to come along with the suspect, Patience Tetteh, to the Akyem Ofoase Police Station today to brief the police on the incident.

A source told the Daily Graphic at Atanurom yesterday that Patience was frustrated because she already had a child without a man claiming responsibility for that child.

She was said to have travelled to Accra to seek greener pastures where she got impregnated again.

The source said Patience returned to Atanurom to stay with her uncle, even though her mother resides at Akyem Oda.

It said unusual of her, Patience did not come out of her room early last Friday morning and so her uncle went to her bedroom to check on her only to find that she had given birth the previous night unassisted.

Resemblance of a beast

According to the source, when the uncle asked Patience about the baby’s whereabouts, she replied that a part of the baby resembled an animal and so she had buried it in the bush.

It said upon pressure from her uncle, Patience led him to a bush near their house where the uncle saw that she had killed the baby by slitting its throat with a kitchen knife.