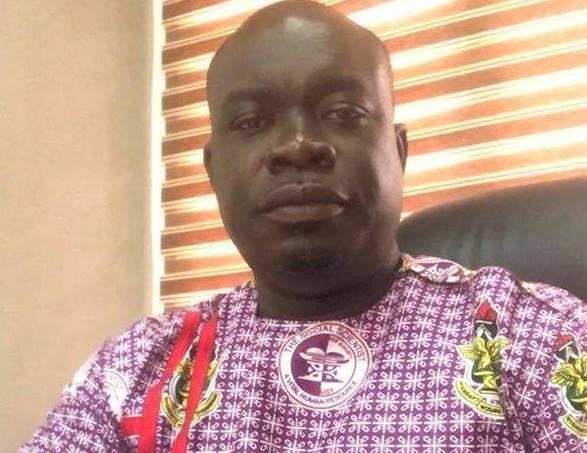 The National Executive Committee (NEC) of the University Teachers Association of Ghana (UTAG), has directed members to withdraw all teaching and related activities on campus beginning Monday (August 2, 2021).

A statement issued by the NEC, and jointly signed by Professor Charles Marfo, the UTAG National President, and Dr. Eric K. K. Abavare, the National Secretary, said members on the various campuses ought to comply with this directive.

The decision to embark on an industrial strike, according to the NEC, was borne out of the government’s refusal to heed to calls by the Association to improve the worsening conditions of service of the university teachers.

It said the Association was not happy at the way the authorities had been dragging their feet on negotiations concerning the welfare of the teachers.

“Specifically, negotiation of our conditions of service which was started some two years ago, had overly been delayed with no end in sight,” Prof. Marfo told the Ghana News Agency (GNA), in a recent interview in Kumasi.

He said the UTAG was carrying out its threats to demonstrate to the government the seriousness attached to the members’ demand for the right thing to be done.

According to the NEC, the attitude of the representatives of government in the series of meetings held over the week suggested that the university teachers were being taken for granted.

“We have no option than to resort to indefinite strike,” the UTAG National President noted.

Meanwhile, some UTAG members at the Kwame Nkrumah University of Science and Technology (KNUST), in an interaction with the GNA on Saturday, decried what they termed as the lukewarm attitude on the part of the government to address their grievances.

They bemoaned how the Ministry of Education, Ministry of Finance and Ministry of Employment and Labour Relations had failed to come out clear on the government’s stance in meeting the demands of the university teachers.

The UTAG members, therefore, described as a step in the right direction the NEC’s directive, saying they were committed to the instructions given.