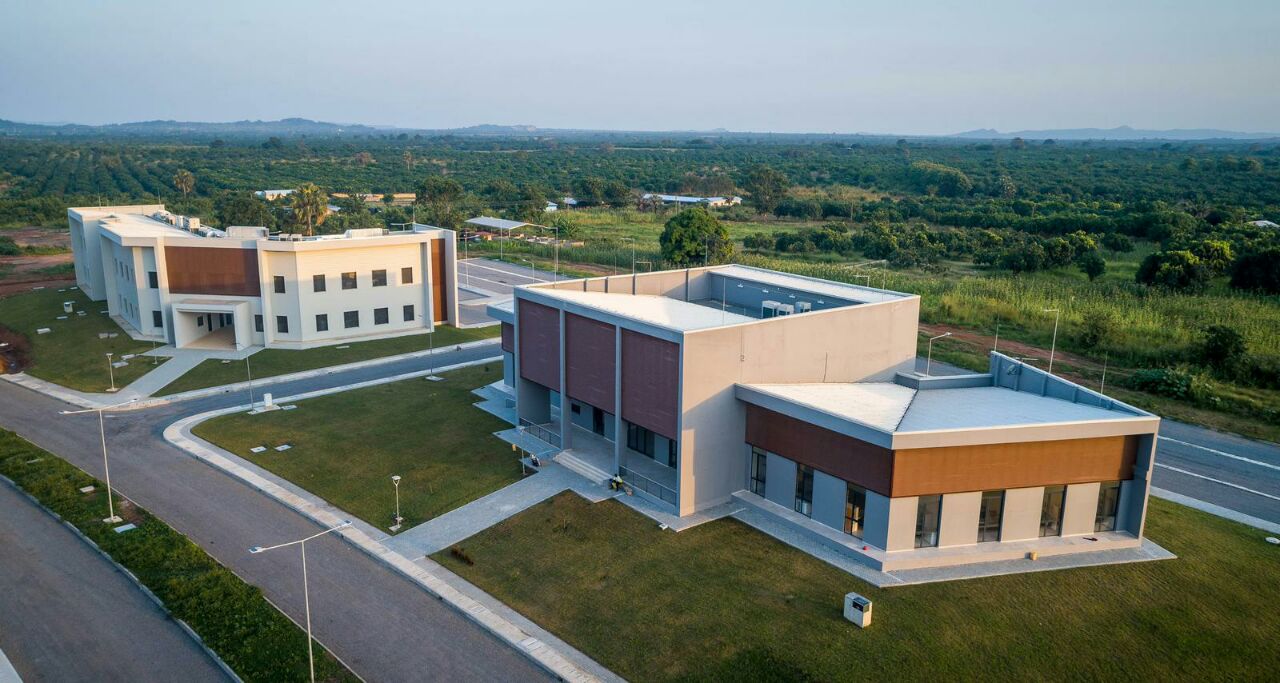 The University of Environment and Sustainable Development at Somanya in the Eastern region has planned to admit its first batch of students in September this year.

This follows the completion of the first phase of the infrastructural development of the university.

Among the completed projects are 13 lecture halls with a total seating capacity of 1545, a video conference room, computer research rooms offices for lecturers, multi - purpose hall block for the School of Natural and Environmental Sciences with a seating capacity of 252 and a 100 -dining room.

Others are laboratory building for the School of Agriculture and Agro - Entrepreneurship Development, administration block, an 80-bed capacity hostel and an infirmary.

The rest are residences for the Vice and Pro - Vice Chancellors and the registrar.

This came to light on Friday [January 10, 2020] when the Minister of State in - charge of Tertiary Education, Professor Kwesi Yankah inspected the facilities executed by an Italian construction company, Messrs Contracta Costruroni.

Prof. Yankah said the government of Ghana through the Ministry of Education will develop the Somanya Campus into a modern and specialised centre of excellence in the conduct of research and knowledge dissemination in the area of agro business in a sustainable manner.

He said subsequent to the issuance of the take over certificate on October 25 2019, it has been arranged that the contractor handled the project until the end of January 2020, when the Ministry of Education was expected to fully take over.

He however said the Ministry would take the necessary steps to institute measures including security, to take over the facility as officially scheduled.

He said the government was in the process of instituting an interim governing council to see to the smooth take-off of the university while work on the second phase was currently under planning stages.

Controversy
The siting of the university was without controversy when some people accused the government of attempting to relocate the university to Bunso in the East Akyem Municipality.
However President Nana Addo Dankwa Akufo-Addo  assuaged the fears of the chiefs and people of Somanya during a visit to the area to inspect progress of work.