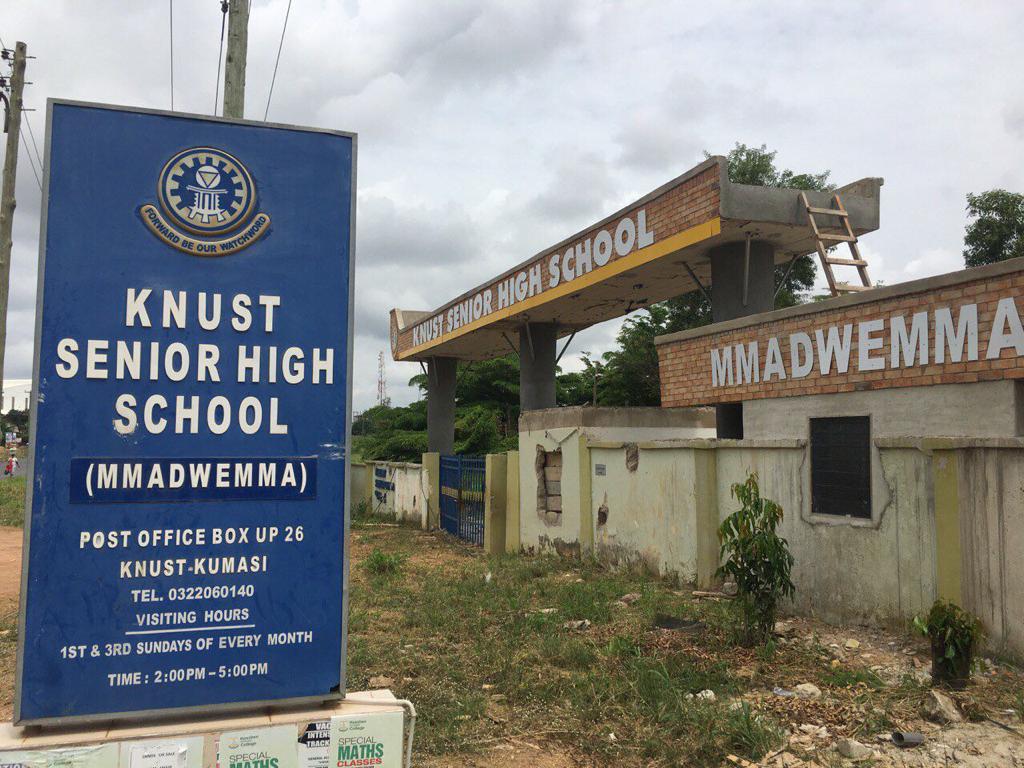 This followed the incident that led to the death of a final year Business student, Master Richard Leonard Sam, last Tuesday.

Already, the Ghana Education Service (GES) had interdicted the Headmistress of the school, Ms Felicia Asamoah Dankwaa, to allow for investigation into the incident.

The Ashanti Regional Director of Education, Ms Mary Owusu-Akyaw, has been asked to take temporary responsibility for the administration of the school.

The Ashanti Regional Public Relations Officer of the GES, Mr Mark Ofori, said the regional office was in consultation with the GES to set up the committee that would investigate the incident.

“We are in the process of forming the committee,” he said.

Mr Ofori, who confirmed the reposting of the teachers to the Daily Graphic, said the decision was to ensure that sanity prevailed in the school.

Contrary to media reports that the two teachers have been asked to step aside, he said the teachers were not being investigated and that the decision formed part of the measures being implemented by the regional office to restore peace and also create a conducive atmosphere for teaching and learning at the school.

Meanwhile, he said, calm had returned to the school with the students and teachers resuming academic work as was agreed the previous day.

“There is complete calm on the compound and students have resumed their normal daily routine,” he said.

Last Tuesday night, students of the school went on a demonstration to protest against what they termed as the insensitivity of the school authority leading to the death of their mate who complained of severe stomach ache.

The students claimed the inaction of the teachers led to the death of Master Sam.

The students caused damage to the windscreen of the car belonging to the headmistress and it had to take the intervention of the police to restore calm.

Last Wednesday, the students boycotted classes in solidarity with their deceased mate.

They agreed to resume classes after the intervention of the Regional Director of Education.