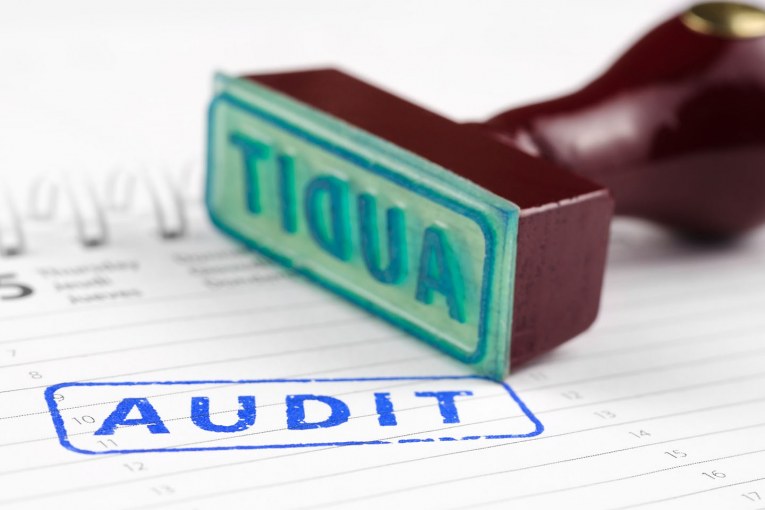 The 2019 Auditor General’s Report has revealed that some lecturers of public universities in the country have vacated their positions after receiving sponsorship to further their education.

In the case of GIMPA for instance, the report said one Dominic Npoanlari Dagbanja, who was a member of staff, was sponsored by the Institute to study Law in Australia and per the rules, he was expected to return to the university after completion of his course but after completing the programme in 2016, he had not returned to the school as of August 2018.

The Auditor General said, by virtue of his failure to return to the school after the course as expected, he must be made to refund the GH¢ 327,800 spent on him by the school.

“The GH¢327,800.24 spent on Mr. Dominic Npoanlari Dagbanja should be recovered from him or his guarantors in the event that the Institute cannot recover it from him; also, members of staff who have completed their courses of study must report to the Institute to serve their bond period or pay the amount expended on them with interest,” the report said.

In the case of the Kumasi Technical University, four lecturers on scholarship failed to properly<