Poverty in the midst of pandemic 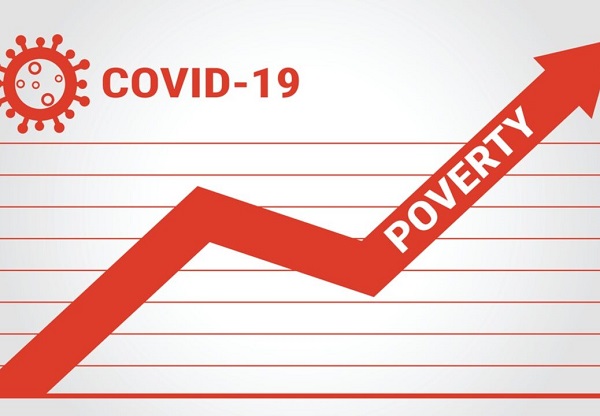 So, what does the world need most right now? Well, this question occupied my mind as l was reading on global development issues this week. In fact, this was my usual “mental exercise”, that is, routinely reading the financial pages of print and online sources of good editorial.

But there was something quite unusual this time around though, as l found myself deeply engulfed in some strain of thought reading a report released by Oxfam on April 12.

The Oxfam briefing, released ahead of next week’s World Bank and IMF spring meetings, was grim in many places.

Highlighting the impact of rising food and energy costs on the global economy, the international charity pointed out that, put together, the current problems facing the global economy could push about a quarter of a billion more people into poverty by the end of the year.

“Without immediate radical action, we could be witnessing the most profound collapse of humanity into extreme poverty and suffering in memory,” said Oxfam’s international executive director, Gabriela Bucher.

“Multiple global crises are causing misery for millions of people and just moving aid around to each crisis is not enough; low-income countries need debt cancellation to be able to invest in social safety nets and progressive taxation on the wealthiest is needed now more than ever to provide huge funds for protecting the most vulnerable,” said Katy Chakrabortty, head of advocacy at Oxfam, emphasising also that “In addition to the shocking extreme poverty figures, millions of people are already experiencing severe levels of hunger across east and west Africa, Yemen and Syria”.

The report, titled First Crisis, then Catastrophe, Oxfam also highlighted the debt overhang in the world’s poorest countries, stressing that with debt repayment of US$43 billion this year alone, a wave of governments in low-income countries were close to defaulting on their debts.

So, in effect, for these poor countries to continue to maintain public spending on essential items such as food and fuel, and provide the necessary cushion and safety net in this greatly overheated global economy, debt payments for developing countries could be cancelled to help those who are critically in need.

But the narrative sounds familiar isn’t it? Over two decades ago, an international debt relief package to help highly indebted poor countries deal with rising cost of debt servicing was supported by international organisations such as the IMF, the World Bank and other creditor organisations. 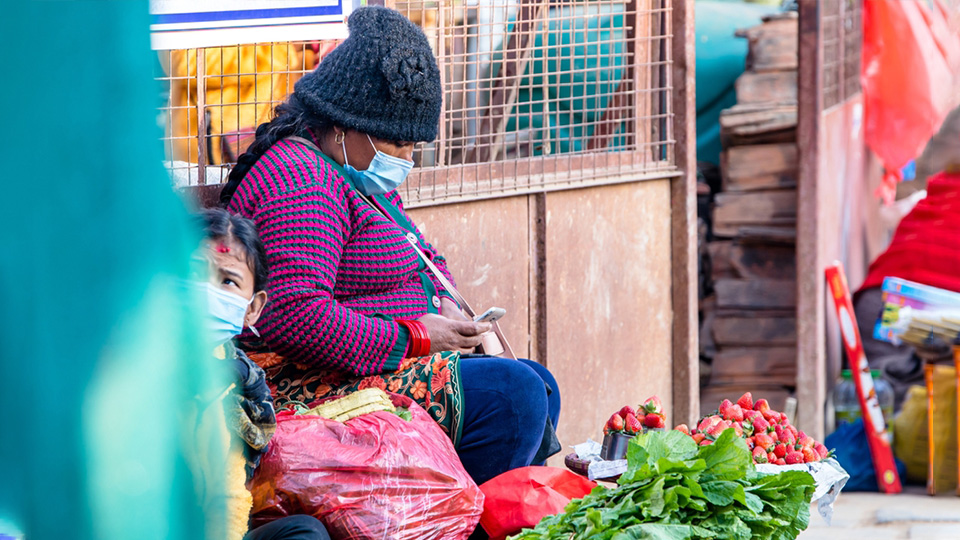 Over a period, with targeted and managed country-specific debt relief programmes, a number of highly indebted countries saw a significant reversal in debt repayments, which funds were used to provide social intervention programmes in health, education and sanitisation, for example.

Therefore, analysing the spirit behind debt forgiveness in the past, today’s economic situation makes Oxfam’s call the right one. In fact, for me, the Oxfam report partly points me to the right solution to what the world needs most right now!

In the past 20 years, progress has been made, because some seemingly poor countries have graduated from “Least Developed” status to more respectable developing countries status, with others even moving higher into “Middle Income” status.

So, in effect, and as most analysts and economists say, global growth has been robust in the past 10 years, supported by strong rebound in output of emerging and developing economies.

As the world continues to battle the after-effects of the COVID-19 pandemic, it appears that fostering an inclusive economy is more demanding now than ever because despite the aforementioned progress made, the gap between the haves and have-nots is still widening. This is, sadly, so in-country and between countries.

The view of Oxfam on the levers needed to address global inequality, and to promote inclusive growth was clear. Oxfam, for instance, was of the view that cancelling debt repayments for this year and next, could free up US$30bn for some of the countries facing the biggest debts repayments problems.

Then comes the crippling effects of the conflict between Russia and Ukraine, which, apart from the huge human costs, is also exerting enormous pressure on the global economy through food prices and energy channels.

The two countries in conflict hold sway in global wheat, gas, crude oil and fertiliser supplies, among many other essential commodities, therefore, the production bottlenecks caused by the encounter are causing demand and supply mismatches, tilting the scale to the wrong end, as far as importers and consumers are concerned.
To this developing and hugely disappointing conflict, Oxfam estimates that 65 million more people are at risk if it continues.

Generally, the pandemic has exposed how ineffective policies aimed at building inclusive growth have been, in broad terms. Take the case of the plight of women, young people and the majority that seek rent in the informal sectors of the global economy, for example.

The indications are that the informal sectors are the hardest hit by the pandemic, mostly because they are high-contact service sectors, which means that they experienced greater loss of output due to the restrictions and the other containment measures introduced to forestall the spread of the virus.
Global inequalities and narrow distribution of wealth have created imbalances, which are likely to thwart the economic recovery efforts somewhat.

A complete recovery is a shared recovery; and must include those most affected by the pandemic, such as the low-wage earners and the informal sector workers.
It is with this micro level engagement that calls for the right financing conditions for poor countries, which must consider debt forgiveness too.
Oxfam called for more, actually, including the need for the G20 to earmark US$100bn of an existing austerity fund for poor countries to draw on, and other measures on tax and subsidies.