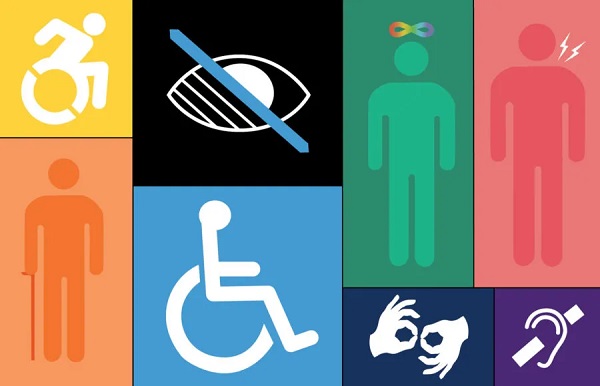 PWDs in the country often found it difficult to secure formal employment upon completion of their education
30.5k Shares

Persons living with disabilities (PWLDs) have called on the government to support them in the wake of the economic crisis the country is currently experiencing.

In an interview with The Mirror in Accra, a physically challenged person, James Nutakor, expressed concern about the difficulties in securing a job and pleaded with government and other well-meaning Ghanaians to support them.

He said PWDs in the country often found it difficult to secure formal employment upon completion of their education.

“I believe we should all be given equal access to job placements because although we have challenges physically, if employers give us the opportunity, they would be amazed at our potential.

For me, I wasn’t born like this but due to circumstances beyond my control, I have found myself in a wheelchair and it is very challenging sometimes. How some people sometimes act towards me is heartbreaking, however, there are others who are kind,” he stated.

A pure water seller who spoke on condition of anonymity told this reporter, it was quite difficult to get access to public spaces.

“I don’t often go out because there is no place to leave the wheelchair, so I prefer staying at home rather. Also access to health care is sometimes challenging. I would be grateful if the government can give us a special treatment at the health facilities,“ she said.

A mother with a physically challenged daughter, who gave her name as Mary, also called on society to stop discrimination against PLWDs as such acts could affect their mental health.

Others complained bitterly about the current economic crisis and pleaded with the government to come to their aid.

They also expressed concern about the various forms of discrimination and social exclusion that inhibited their full participation in social, economic and political activities.

According to them, despite several political promises to address their challenges, successive governments have done little to alleviate their plight.