Davidentertainer: A man of many parts beyond skits

For a man aged 28, David Annang Mensah seems to have been involved in so many fields than his average peers.

He is a dancer (choreographer), wrestler, boxer, fitness coach and an entertainer. David also draws and paints.

Known as Davidentertainer, he is popular for his skits, especially on social media, but intends to add one more; graphic designing. 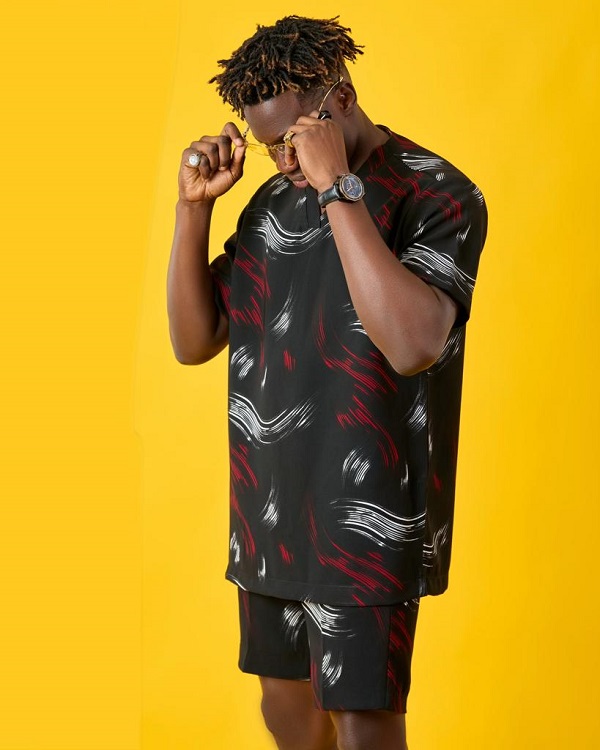 “I have always loved to act to entertain the society but didn’t know how and when to start until the COVID-19 pandemic hit the world. That was when I actually decided to pay attention to that,” he explained.

As a content creator, Davidentertainer told The Mirror in an interview on Thursday in Accra that “I must be ready to work the brain out. I normally extract my content from different places and activities, especially through conversations, so it's mostly up to the skit maker to have a creative mind. It happens that we have to add and subtract to make the content great. But I normally get mine from music”.

His interest in drawing and painting emerged at the Modern International School as a young boy in primary school.

Davidentertainer observes that he loves to create "because without people adding to the world, progression stalls. With time, I developed a new interest, which was wrestling. Later, I switched to boxing, but now I find myself as an entertainer and a fitness coach and I am so proud of who I have become." 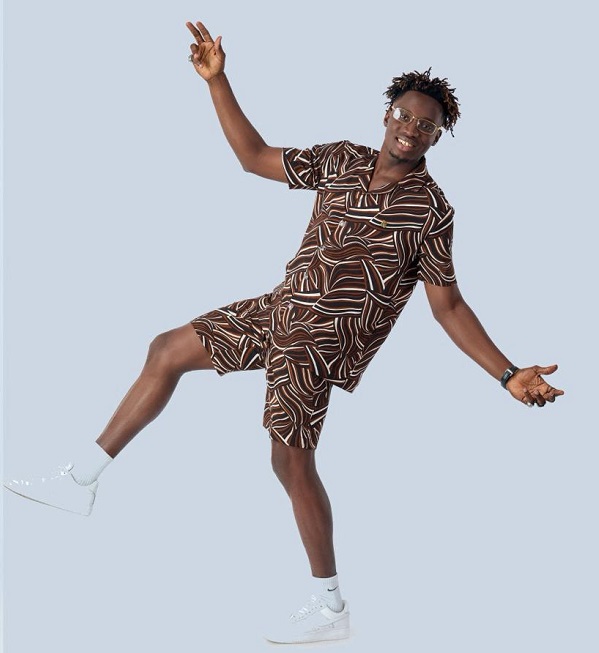 He said three years after completing senior high school at Osudoku SHS in Asutuare in the Eastern Region, Davidentertainer, took a six-month NASM fitness course and has been coaching since then.

On life as an entertainer, he says “it has been very interesting but sometimes tough and challenging, because as a skit maker, I always have to make sure any skit or content I produce is better and richer for people to consume, and I like that because it has actually made a huge impact on my career”.

“I always have to keep the pace and be consistent to get to the top," he explained.

David said becoming a fitness coach wasn’t part of his plan. Before then, he was a choreographer (dancer) and was invited to an outdoor fitness event by Edem Kojo, a Ghanaian fitness coach currently based abroad.

After the successful event, Edem Kojo suggested to David the conversion of his dance skills into fitness, as that could also generate more cash for him.

“I found interest in that and he trained me to be who I am now,” David said.

On challenges as an entertainer, David said: “I believe everyone is facing challenges because they are actually designed to make us strong. But the capital to support the craft is our biggest challenge. We sometimes have to break or limit some of the contents we create because of the inability to fund the execution of the shoot, like the acquisition of key stuff”. 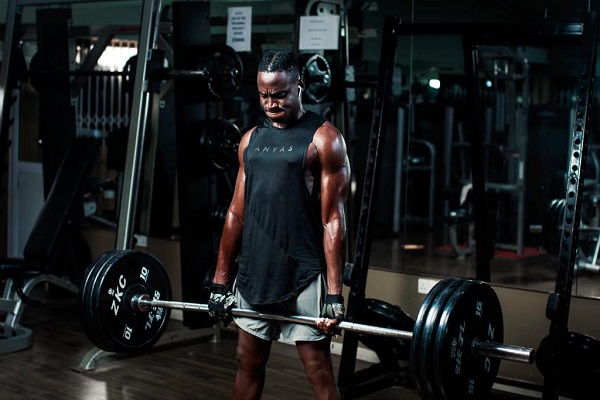 His observation about comedy in the country is that “it has become awesome and superb because growing up, we watched some great comedians like the late Santo, Judas and Bob Okala. May their souls Rest in Peace. We are still blessed with great comedians, both stand-up and comic actors like MjTheComedian, SDK, Pastorswithdreadlocks, Waris, madeinghana, Ob Amponsah, Clemento Suarez, Bismark the joke, Ashiboto, just to mention a few. I can assure you that the industry is getting better with every passing day”.

Davidentertainer’s appeal to fellow Ghanaians is for continuous support in whichever way to help the industry grow bigger and better.

David was born and raised at Teshie in Accra in a family of 10; four boys, four girls and his parents, Mrs Comfort Ayorkor Mensah and Mr Robert Amartey Mensah, who he described as his superstars. Unfortunately, his father passed away but he still feels super excited anytime he is with the rest of his family.

Listening to good music makes David very happy, especially when he finds himself in a serene environment. “That helps me create more content”.

David has some projects coming up. He is currently pursuing one dubbed “The Beautiful Woman Agenda”, which was designed to support mothers in the marketplace and those on the streets (traders). He is collaborating with a phonographist to execute this.

No matter where life takes him, Davidentertainer says fitness will always be part of everything he does.