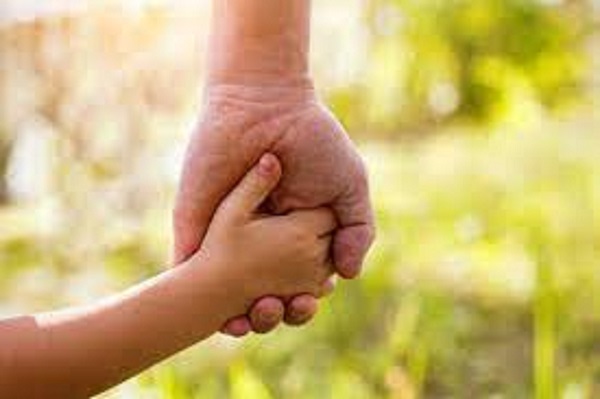 The Department of Social Welfare has from 2021 to date received 15 applications from couples for child adoption.Only one has been approved so far.

In 2020, the department received 10 applications.
The Regional Director of Social Welfare, Mrs Stella Mawusi Mawutor, who disclosed this in an interview last Wednesday, attributed the increase to a better understanding of adoption.

“I think people are now beginning to have a better understanding of child adoption and so they are coming forward readily to apply for it,” she added

She described the trend as phenomenal, saying the applications were not only from married couples without children but also from couples with children.

The figure for 2020,she said, were 1,160 cases out of which 869 were resolved.
The cases included denial of paternity, child custody dispute, defilement and forced marriage.
They also involved gender-based violence, child abandonment, stranded children and adolescent pregnancies.

In some instances, the affected children were taken into foster care, she explained.
“So far, we have trained 26 individuals in the region as foster parents to cater for and protect such children, the director said.

She said the department would team up with the Domestic Violence and Victim Support Unit (DOVVSU) and other stakeholder organisations to resolve the pending cases.

Mrs Mawutor said 81 of the pending cases were before the law courts.