It was a day to step out in style with hats, neckties, fascinators and spectacular fashion, not just to celebrate the annual UK cultural event but to raise funds.

The event, the first Royal Ascot Ladies Day Event in Ghana, was organised by the UK-Ghana Chamber of Commerce (UKGCC) last Saturday at the Polo Court in Accra to raise funds to support the installation of a clinical trials unit at the University of Ghana Medical Centre (UGMC) in Accra.

The unit will help the centre identify the best treatment for diseases in the country.

Ascot
The Royal Ascot is one of Britain's most well-known racecourses which is held in June each year. It is attended by The Queen, who has had an interest in horses since childhood. This week has become Britain's most popular race meeting, welcoming around 300,000 visitors over five days, all dressed up in their finest clothes and hats.

Entertainment
The atmosphere at the event was charged with an array of entertainment which offered almost everyone present something to enjoy. 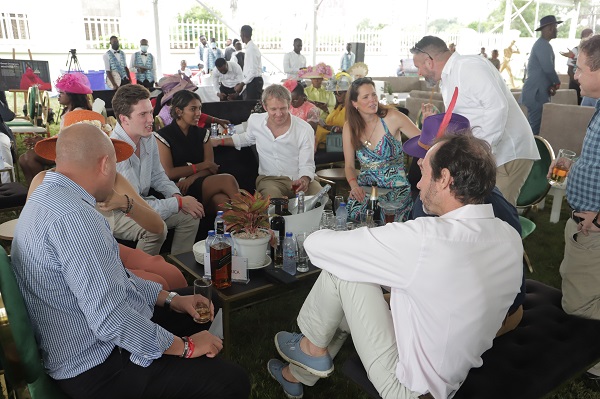 Some of the guests at the event

There were large giant screens streaming live feed of the finest horse racing event that was happening in London. This gave some guests the opportunity to be cheering at every minute while sipping their drinks.

The event provided a fine dining experience in an environment that suited their taste and budget.

Guests were entertained with music and raffle draws, making the whole experience a memorable one. 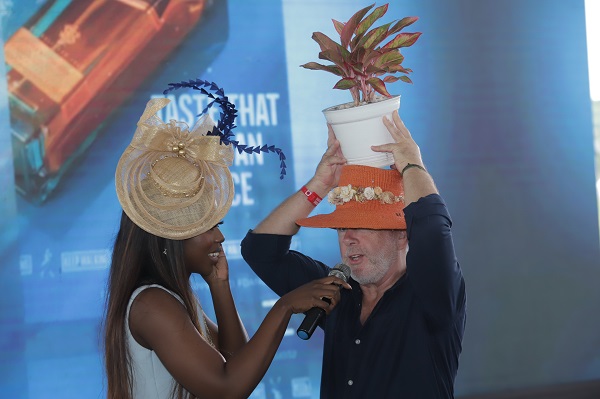 Presenter, Sika Osei (left) in a chat with a guest

For picture lovers, there were several backdrops to capture memorable moments. A catwalk section was also opened for those who felt they were in their finest clothes. She added that the event would be held annually.

She said “the Royal Ascot in the UK was a very iconic event. We were looking for an event to tie to a charitable cause that the chamber can champion. I’m here with my Fundraising Committee to raise funds to help install a clinical trials unit at the University of Ghana Medical Centre. 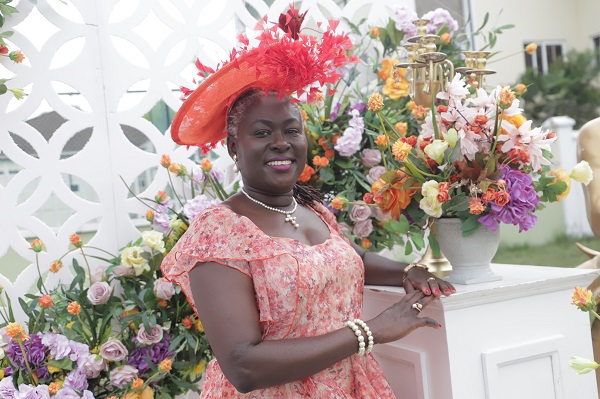 One of the things l discovered from the past two years is that medicines are brought to us from the developed countries but they have not been tested on people like us, people of our genetic makeup, people who eat the same food that we eat and people who have lived in the tropics like we do”, she explained.

She said as a result, the treatment regime did not manifest in the same way as they would in the temperate regions.

“The clinical trials will give the UGMC an opportunity to monitor the treatment of patients and modify the treatments to suit our conditions and this is why this is a necessary thing for us to support,” she stated. 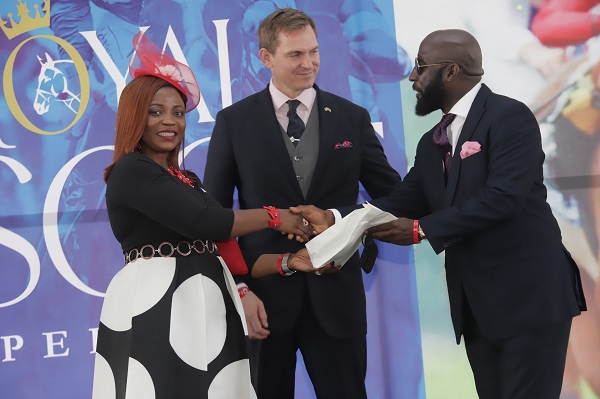 She explained that the donation to the centre was important because “we need more clinical trials in our country to help identify the best treatment for diseases in our environment. It is also an urgent thing to do especially with the recent global pandemic.”

A member of the fundraising committee, who is also a doctor at the UGMC, Dr Chris Owoo, said it was a memorable occasion which would not only aid the establishment of the unit but would go a long way to help the nation, especially as we have seen the effects of COVID-19.

“The problem with us here in Africa is that most of the time our medications are borrowed from other places but with the level of technology now, most medications are not generalised. They are actually targeted at molecules which are genetically controlled.”
According to him, a medication for blood pressure which would have been thought fine for everybody who had hypertension previously may not be good for other individuals because they were genetically not able to process that medication.

“Most countries go into testing even their local drugs like our herbal medication and other drugs like vaccines to make sure that these are good for their population,” he explained. 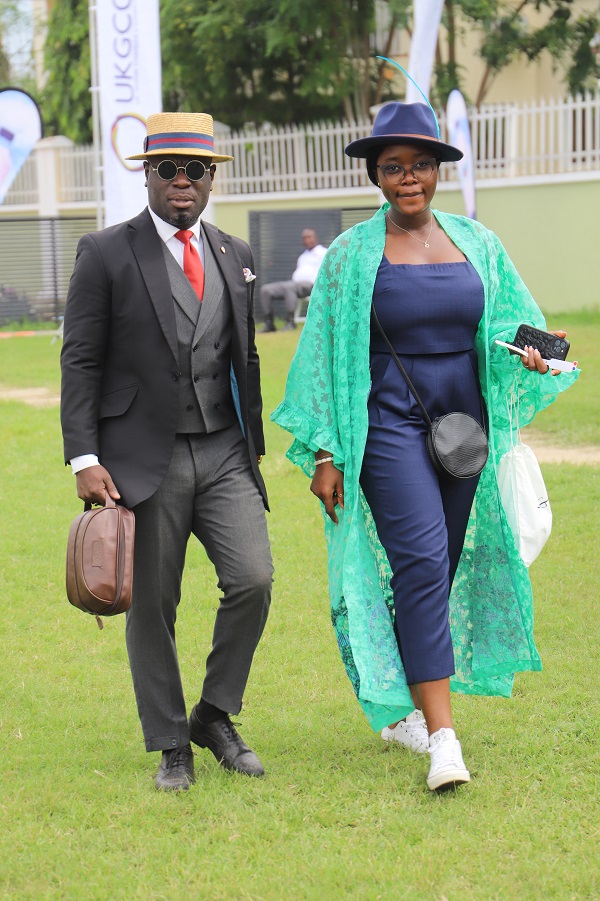 Presenter Nathaniel Attoh (right) walks in with a friend

Dr Owoo, who is also the National Coordinator for Severe and Critical COVID-19, said as part of their goals to stay in line with the development in medicines and the progress in drugs, setting up the clinical trial unit was very important.

“If we have such a unit, then we are able to test the vaccines that are coming into the country and this is doable because the know-how for clinical trials is already available,” he said.