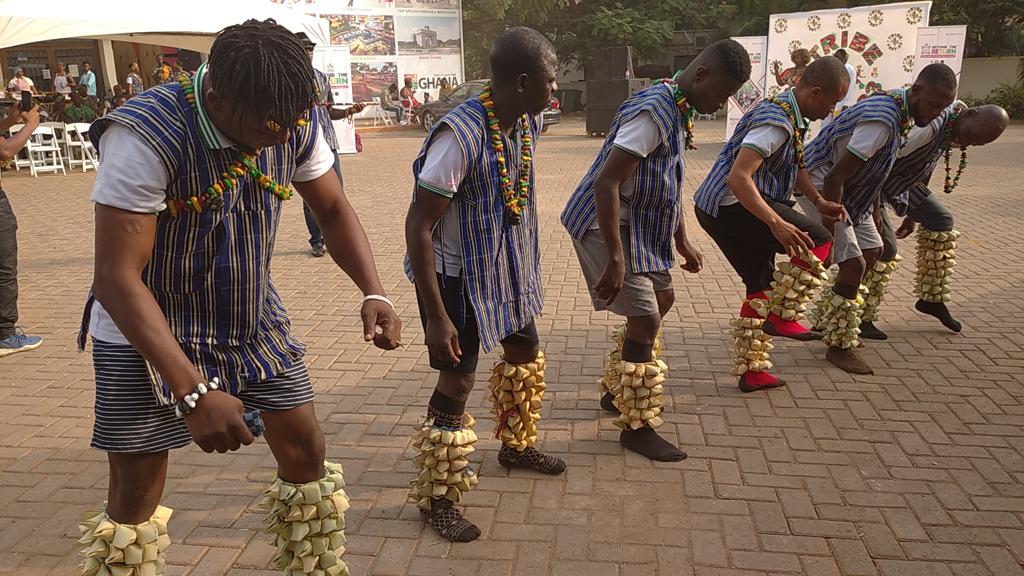 TribeFest 23 - a uniquely designed event that seeks to showcase and celebrate the vibrancy of Ghana’s diverse tribal communities through dance and cultural expressions held its first edition last Sunday at the forecourt of the Accra Tourist Information centre.

Organised by Goodies Media Worldwide - under the Beyond The Return initiative, the festival aims to promote Ghana’s cultural heritage through dance while allowing guests to intimately acquaint themselves with Ghanaian customs and traditions.

It forms an important activity that brings the community together at almost every social occasion.

These dances enriched with hidden meanings teach moral values that have been passed down from generation to generation. 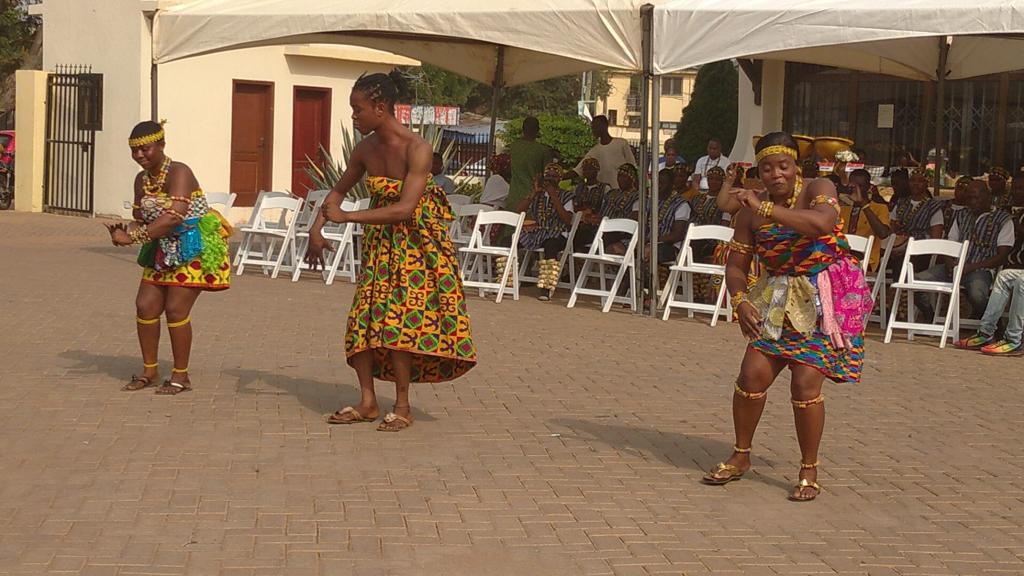 In a speech by the CEO of Goodies Media Worldwide, Mr Godfrey Acquaah said the festival aimed to create a community-based experience for patrons and to bring international recognition to Ghana’s dance culture.

He pointed to the positive cultural implications initiatives like the beyond the return have chalked over the years which he described as good for Ghana’s tourism sector.

He underscored the need for stakeholders in the tourism sector to promote activities geared towards the common goal of unity between Africans in Africa and those in the diaspora.

According to Mr Acquaah, subsequent editions of the festival will not only create a family-friendly environment but offer an opportunity for cultural exchanges between Ghanaians and their kin in other parts of the world. 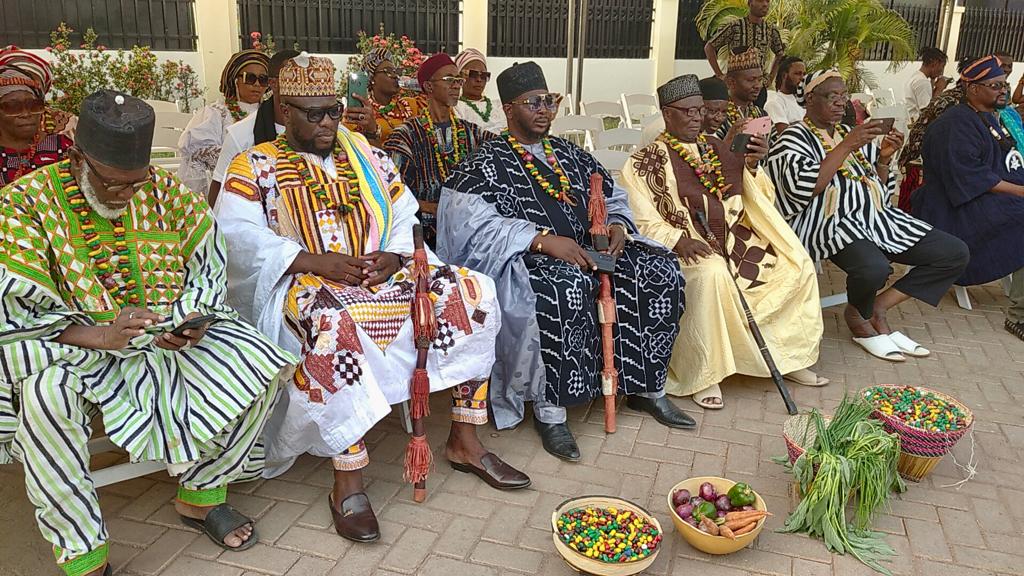 TribeFest CEO Lamin Sheikh Hamahulai said the dance festival forms part of the country’s tourism drive and also emphasised the broader goal of the festival which he said is to “reconnect with our brothers and sisters in other countries and to support the larger community of Africans across the world.”

He said Ghana places a high value on its traditional dances which goes a long way to strengthen the existing bonds of friendship and coexistence.

"This allows us to showcase what our culture is about, by giving more intricate details that have been left out of the narrative so that people can appreciate being a part of this,” he noted.

"We feel very strongly about preserving our culture and look forward to highlighting these unique aspects of our tradition in subsequent editions of the festival,” he added.

Guests were thrilled with various Ghanaian dance performances such as the Borborbor, Adowa, Bamaya, Kete and others.

The festival also offered guests the opportunity to learn more about Ghanaian lifestyle and culture while enjoying traditional dishes and beverages. 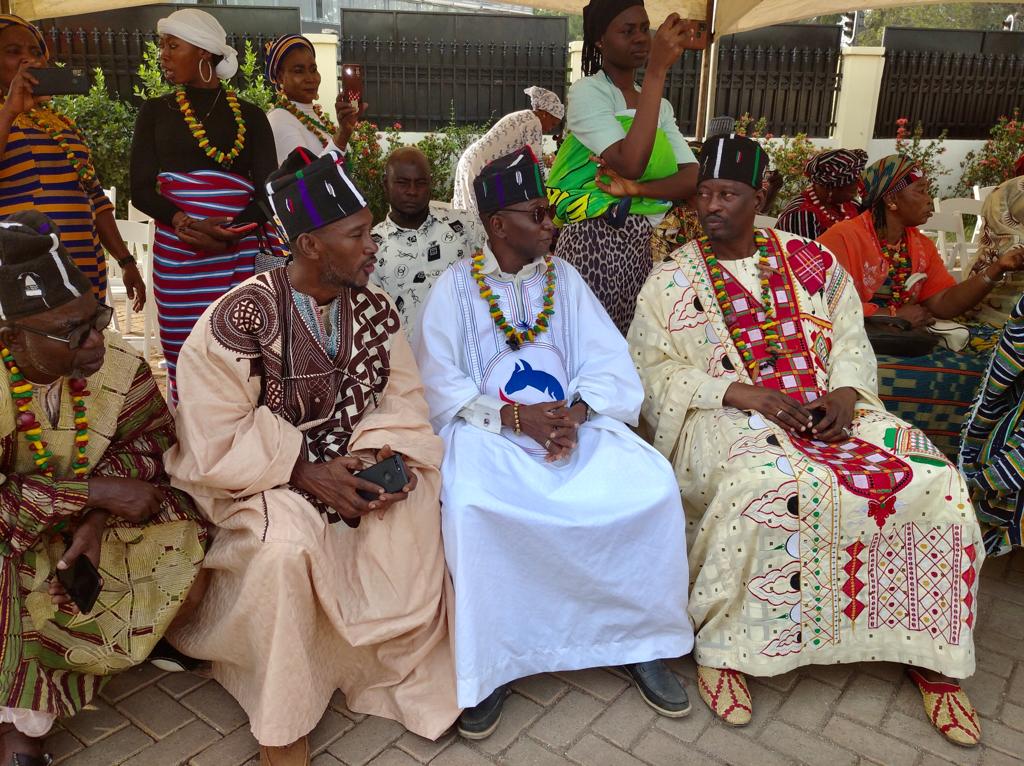