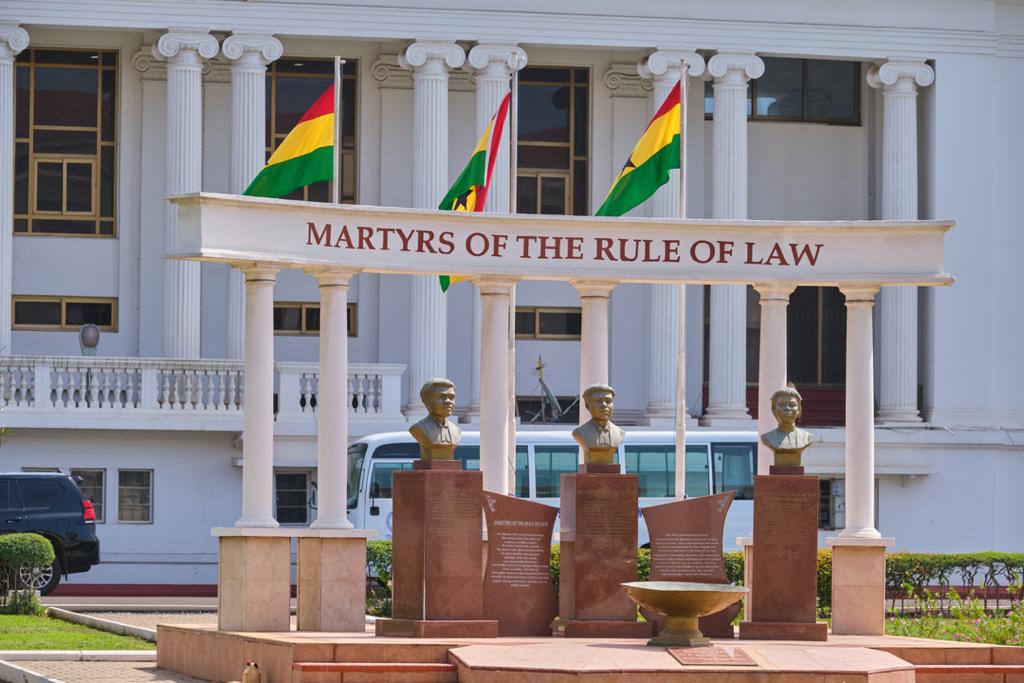 A Ghanaian, Samuel Ampomah, on October 18, 2022, prayed a seven-member panel of the Supreme Court presided over by Justice Baffoe-Bonnie to order the State to remove restrictions to a wife under the marriage Ordinance for him to marry again in fulfilment of his fundamental human rights, having already married under the Act and unwilling to divorce his wife, while desirous of adding another.

In a case against the Attorney-General, Ampomah is seeking a declaration mandating the State to amend the Ordinance under the Marriages Act to respect choices and fundamental human rights to marry more in line with customary and Islamic arrangements of Ghana's marital laws.

Marriage under the ordinance is presently the only strict monogamous marriage arrangement under Ghanaian law, with possibility of a criminal charge of bigamy against a man who adds another wife under the same law.

The case has been adjourned for the Attorney General to file the State's response, a report filed by Dennislawnews stated.

In Ghana, marriage under the ordinance is governed by the Marriages Act (Cap 127) and is the only, strictly monogamous legal means of marriage in Ghana.

The new legal year has begun in earnest and thus the apex court of Ghana is back in full flight presiding over cases invoking its numerous jurisdictions.

On Tuesday, October 18, 2022, the Supreme Court sat on its first batch of cases after the vacation and one amongst the many was the writ filed by the Ghanaian citizen, Samuel Ampomah against the Attorney General of the Republic.

When the seven-member panel presided over by Baffoe-Bonnie (JSC) sat and the case duly called by the Registrar, a member of the panel queried the plaintiff, and his capacity relative to this action.

Subsequently, his counsel was allowed to tell the court why they were there.

Then he mentioned that having married under the marriage ordinance, his client is only restricted to marrying one wife and thus wants the apex court to make a declaration directed at the Attorney General to change the law, allowing him to marry more women.

In Ghana, marriage under the ordinance is governed by the Marriages Act (Cap 127) and is the only, strictly monogamous legal means of marriage in Ghana. This option is a civil union available to any Ghanaian to take advantage of.

Even though there is much confusion about it, it is entirely secular and not religious (Christian) at all thus those intending to get married are required to give notice to the marriage registrar in the district where the marriage is going to occur.

After the above brief of the plaintiff’s action, counsel further mentioned that his client was coming relative to a supposed breach of his fundamental human right.

The Attorney General was then asked if they have duly responded, which she mentioned in the negative.

As a result, the case was adjourned sine in order for the AG to file the necessary documents.