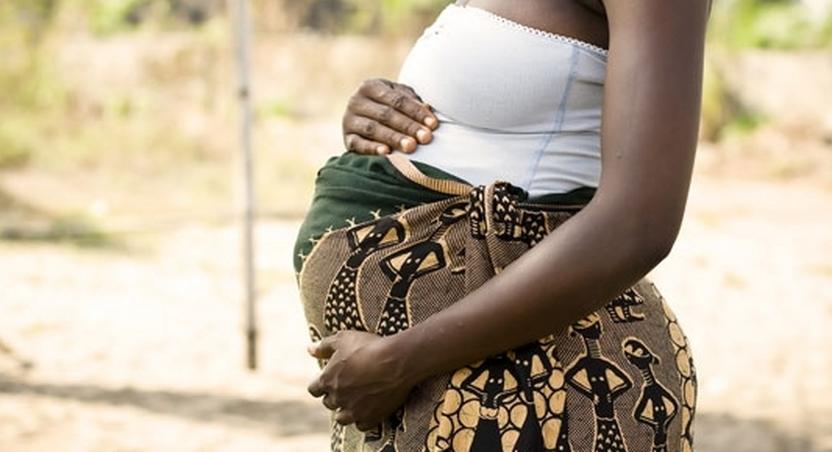 THE Department of Gender has expressed grave concern over the high and rising rate of adolescent pregnancies in the Volta Region in the past three years and urged parents to monitor their children around the clock to help to curb the trend.

In the first-quarter of this year, 94 cases of adolescence pregnancies have already been recorded in the region.

Defilement
“This is very frightening in a region with a population of 1.6 million because they include clear cases of defilement, with some of the pregnant girls as young as 10,” said the Regional Director of Gender, Thywill Eyra Kpe.

She said in an interview in Ho last Thursday that the department had embarked on a vigorous education campaign in some basic schools to make girls assertive and resist sex predators and also speak out boldly on attempts by such men to have sex with them and report them promptly.

The children were also taken through other topics such as child marriage and good grooming, according to the Regional Director of Gender.
According to her, the programme benefitted children in basic schools in the South Dayi, North Dayi, Afadzato, Akatsi North South, Central Tongu Districts and the Akatsi South Municipality.

Parental neglect
She said the department had realised that some of the girls fell victim to adult sex predators because they were neglected by their parents, “so we are drawing up programmes to address that issue as well.”

Meanwhile, Mrs Kpe said the department had organised training sessions for 40 heads of technical and vocational institutions and leaders of artisanal groups on child marriage and SGBV to build their capacities on ways of engaging their students and apprentices on those matters.

Behavioural change
She said it was important for parents to keep an eye on their children all the time and act quickly when there is a change in the behaviour of the child.

“We believe such cases will begin to decline drastically if every father and mother lives up to his or her responsibilities as a parent,” Mrs Kpe added.

She said the Department of Gender, with support from UNFPA was intensifying sensitisation in the basic schools in order to educate the children on teenage pregnancy implications.