Produced in 2019, the film will from this month be shown to passengers on board their flights.

The airlines are Emirate, United Airlines and Kenya Airways.

The movie is the debut project of Ghanaian filmmaker and director, Mclistowel Koranteng and he says, it’s an honour to have international distribution partners believe in your projects well enough to want to be a part of it.

“Most of these platforms don’t deal directly with producers so it’s paramount you seek an agent who knows the terrain,” Mr Koranteng said.

He also shared some nuggets which helped him secure the deal and how creators can maximise the resources in the sector stressing that film production is as crucial as its distribution. 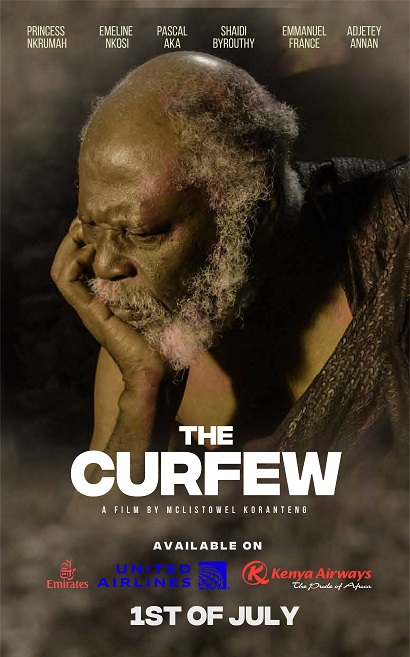 The film’s storyline was inspired by Ashante Hemaa’s funeral. It narrates the dilemma of three friends racing against time to rescue a friend they believe has been abducted for ritual sacrifice in a remote town called Susubiribi.

It features the granddaughter of Kwame Nkrumah, Princess Fathia Nkrumah who played the lead role, international presenter and producer Emeline Nisingi Mkosi, Pascal Aka, Adjetey Anang, Dzifa Glikpoe, and Emmanuel France among others.

The Curfew was produced by media personality, Elinam Amenyo (Eli Kharis) and it is a co-production between Blackmor Studios and Adfocus.

It was first screened at Burj Park in Dubai at the All-African festival in October last year. 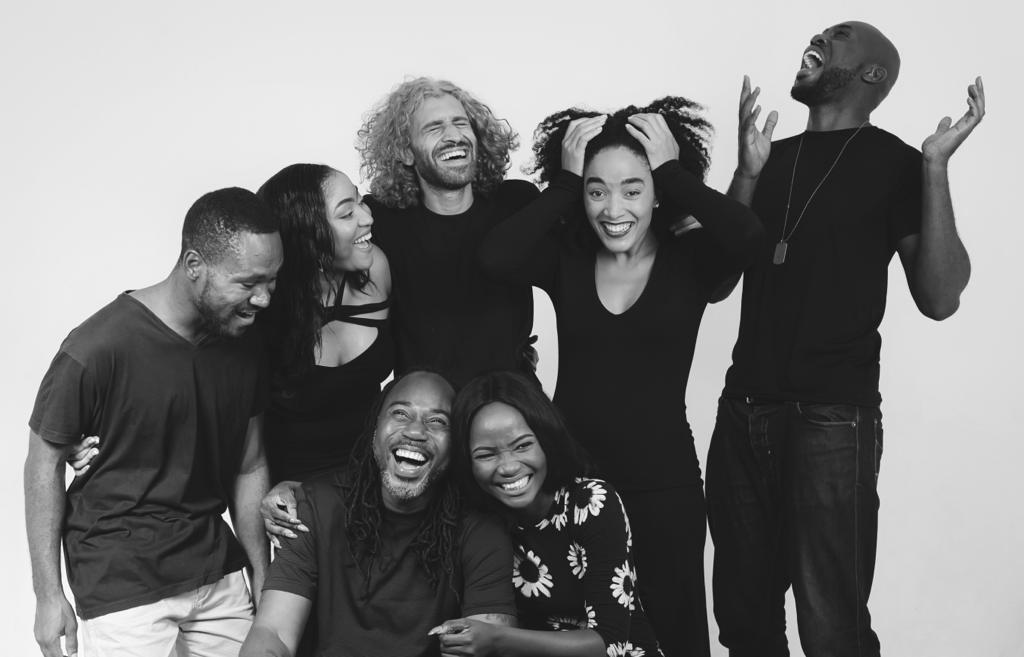 The official distribution partner for the film is South African-based Gravel Roads, who double as representatives for other highly successful Ghanaian productions such as Aloe Vera by Peter Sedufia and Azali by Kwabena Gyansah.