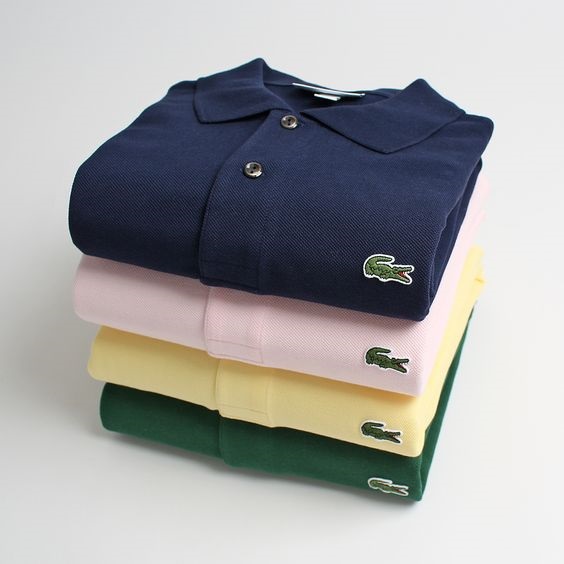 ONE thing I have observed is that in Ghana, every T-Shirt with a collar neck is called Lacoste. However, Lacoste is not the name for all shirts with collar necks. Like the brands we have been discussing the past weeks, it is just the name of a brand.

It is important to know that Lacoste is just a form of a polo shirt. A polo shirt is a form of shirt with a collar, a placket neckline with two or three buttons, and an optional pocket. Polo shirts are usually short-sleeved; they were used by polo players originally in India in 1859 and in Great Britain during the 1920s.

René Lacoste founded La Chemise Lacoste in 1933 with André Gillier the owner and president of the largest French knitwear manufacturing firm at the time.

According to fashion history, René Lacoste was a seven-time Grand Slam tennis champion, who felt that the stiff tennis attire was too cumbersome and uncomfortable. He designed a white, short-sleeved, loosely-knit piqué cotton (he called the cotton weave jersey petit piqué) shirt with an unstarched, flat, protruding collar, a buttoned placket, and a shirt-tail longer in the back than in front (known today as a "tennis tail"), which he first wore it at the 1926 United States (US) Open championship.

In 1927, Lacoste placed a crocodile emblem on the left breast of his shirts, as the American press had begun to refer to him as "The Crocodile" a nickname which he embraced. As a result of this, his company began to produce the revolutionary tennis shirt Lacoste he had designed and worn on the tennis courts with the crocodile logo embroidered on the chest.

The brand is popularly known across the globe; it is, therefore, no surprise that even similar designs by other well-known designers are still called Lacoste. In 2005, for instance, almost 50 million Lacoste products were sold in over 110 countries.

Whether you are a fashionista or not, one item that has always been a staple when it comes to a man’s wardrobe is the polo shirt. Whether it’s a crisp, white polo for the more classic man or a polo with a striking pattern and colour for the man who likes to be noticed, a polo shirt is a must-have.

The most well-known and popular polo brands are Lacoste and Ralph Lauren. One has the crocodile symbol on it while the other has a symbol of a polo player. It all depends on personal preferences.

Men’s fashion has come a long way when it comes to sizes. In the past, we used to think of clothing as small, medium, and large. However, famous brands such as Lacoste and Ralph Lauren have stepped up their game and they now offer a fit for every type of personality and body shape.

Ralph Lauren polos tend to be a bit bigger; they are wider in the waist with one defining feature being the longer back which is made to be tucked in. The brand’s polos come in four different fits: classic, custom slim, slim fit, and big and tall. 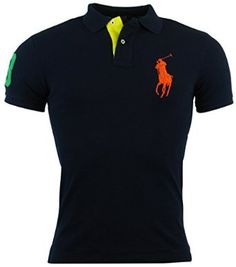