Exotic cocktails to turn you on this festivities 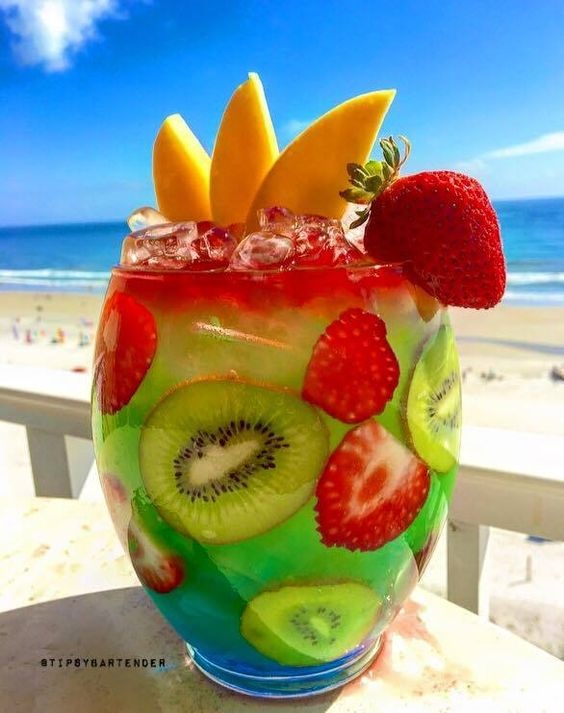 One thing that would stand tall at various Christmas parties and events lined-up in town are cocktails. Whether you take alcohol or not there is always something chilled and colourful to sip on.

These days, it is common to see a cocktail bar at an event set up with a mixologist busily mixing drinks for guests. One interesting thing about cocktails are their names. They always have some wild names that excite people to have a glass or two. 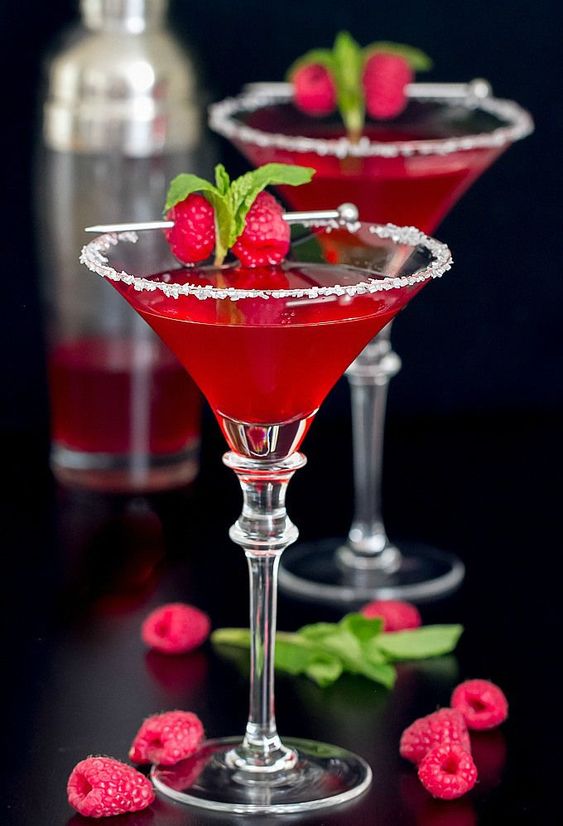 Exotic cocktails are mixed drinks that became popular in the first quarter of the 20th century and all the bars offer a list of selected exotic cocktails. However, people have been drinking mixed drinks since alcoholic drinks came into existence.

It is said that the first recipe for a cocktail was lemon juice and powdered mixers, appreciated by Emperor Commodus in the second century (after the death of Christ). 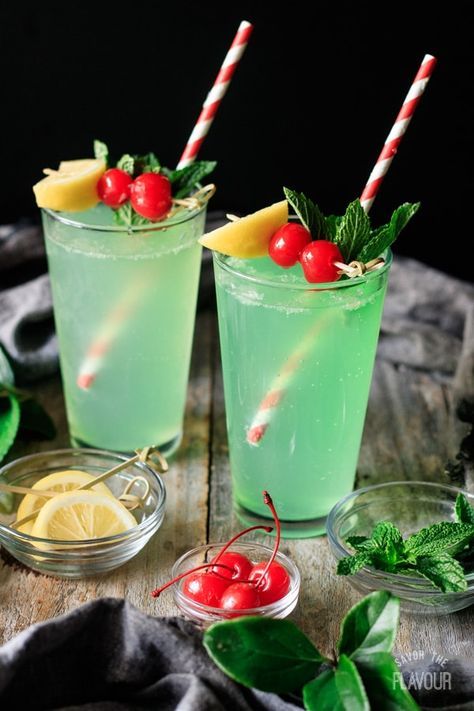 One of many popular notions on the birth of the word Cocktail is that during the American War of Independence, in 1779, an innkeeper, Betsy Flanagan of Virginia, prepared a meal of chicken she stole from a neighbour who was pro-British.

She then served the French soldiers with mixed drinks decorated with the feathers from the birds. Her merry French guests toasted her with the words Vive le Cocktail. Since then the word “Cocktail” was used to mean mixed drinks. 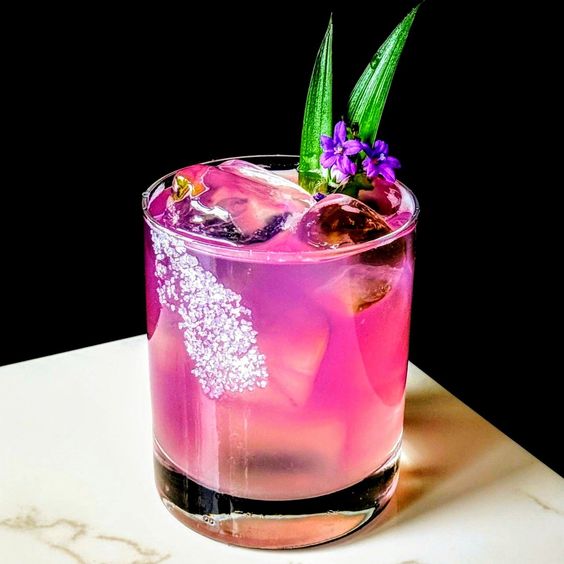 Almost every pub or hotel has its own special types of cocktails. However, there are some that are well-known across the globe. For instance, Pina colada which is often a choice for the women is the classic combination of pineapple juice, coconut cream and rum. 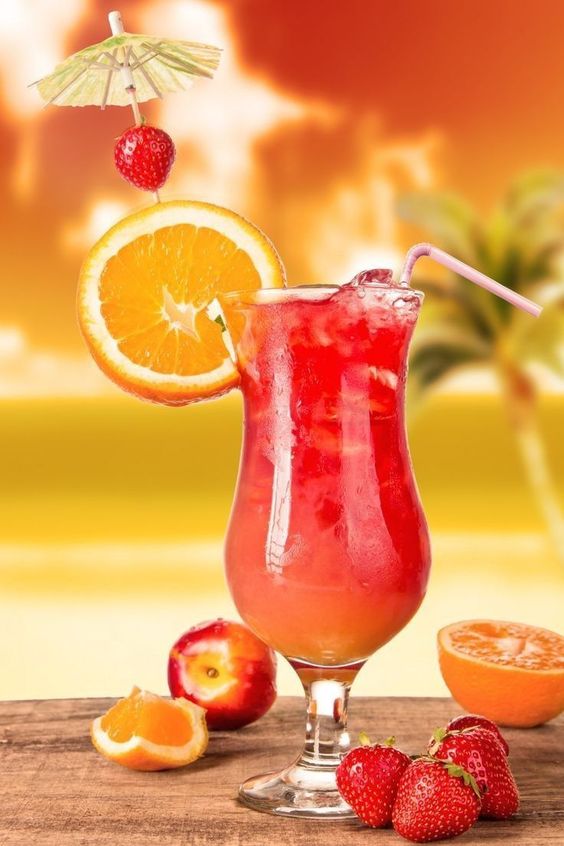 There is nothing smoother than a ‘Bloody Mary’ to start a wicked party. The original cocktail is believed to have contained vodka, tomato juice, and other spices and flavourings including Worcestershire sauce, hot sauces, garlic, herbs, horseradish, celery, olives, pickled vegetables, salt, black pepper, lemon juice, lime juice and celery salt. 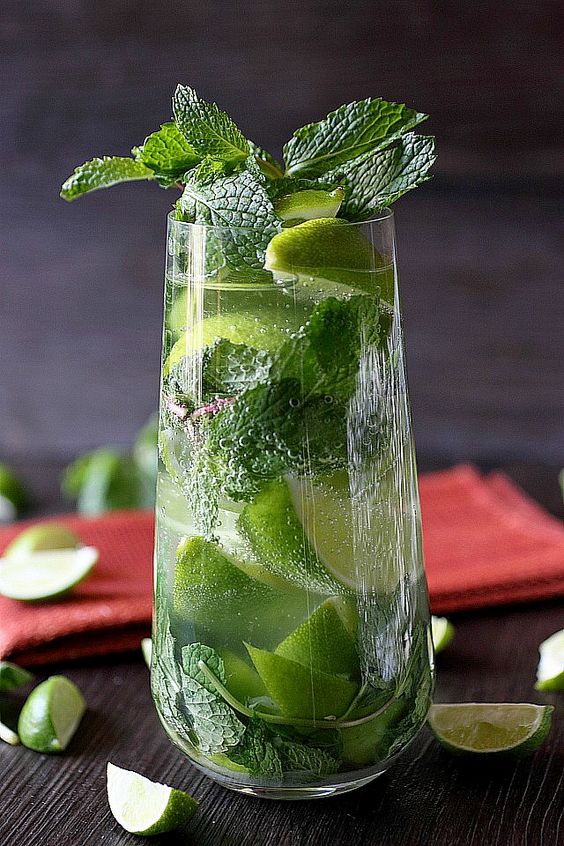 Another popular cocktail is Mojito which is a traditional Cuban punch. The cocktail often consists of five ingredients: white rum, sugar, lime juice, soda water and mint. Its combination of sweetness, citrus, and herbaceous mint flavours is intended to complement the rum, and has made the mojito a popular drink. You can also have virgin Mojito which comes with all the ingredients except alcohol. 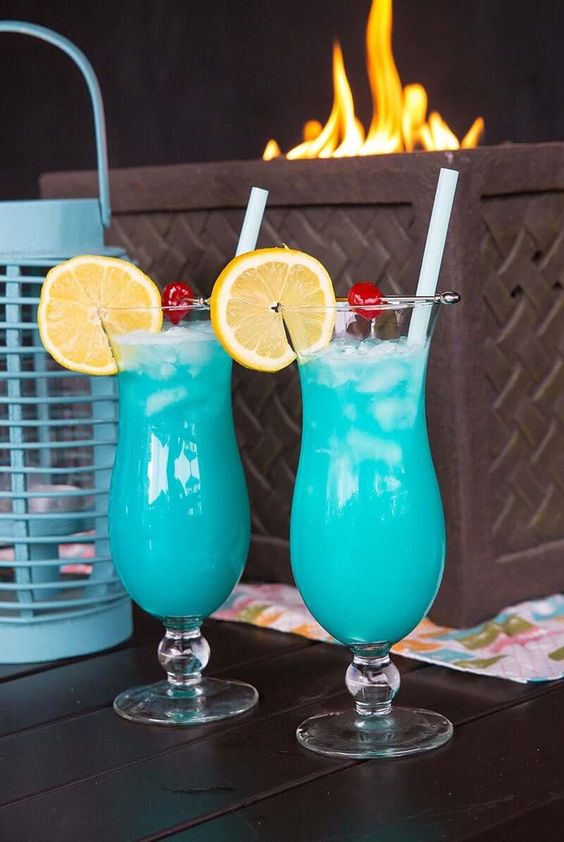 Have you heard of Kalimotxo before? It is a refreshing cocktail that originated in the early 1970s in Spain. The cocktail is made with a simple mixture of red wine and cola. Some also use anise extract and lime or lemon twist. 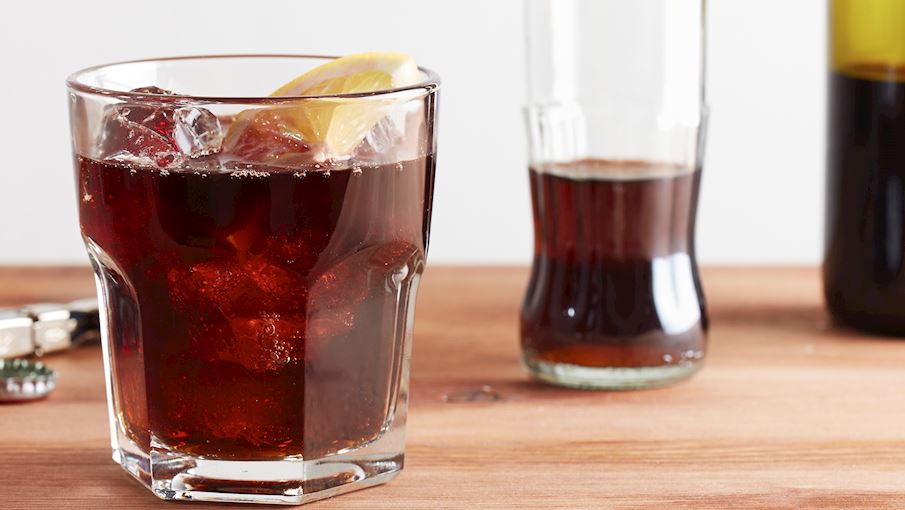 Woo Woo is a fruity cocktail which can be fixed shaken or stirred, and it is typically served either in a highball glass or a shot glass. It is traditionally prepared on the rocks with a lime wedge garnish.

If you want the perfect way to cool down on a hot day then try Cucumber Mint Agua Fresca. This is made with cucumbers, fresh limes and mint. 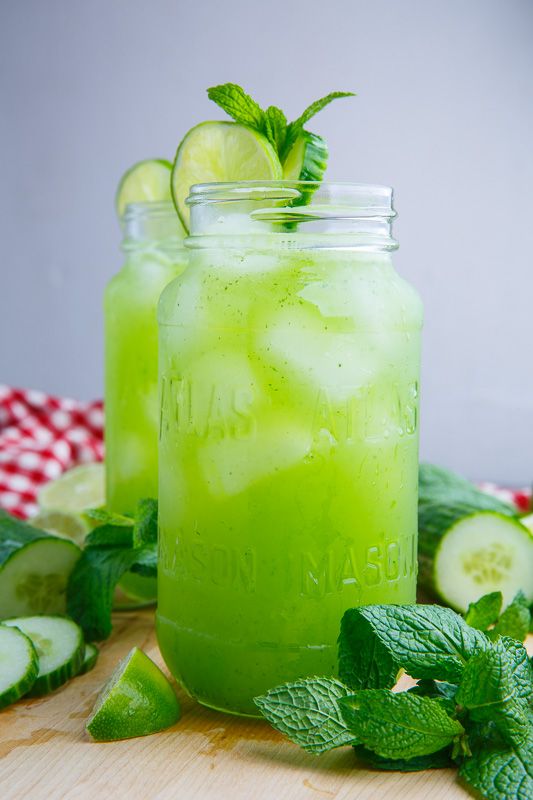 You don’t need to go out of your home to always grab a glass of cocktail for yourself or friends. You can prepare some using your own fresh fruits mixed with any drink of your choice and serve your guests. Have a happy cocktail season.