Can we sue a Member of Parliament for defamation? 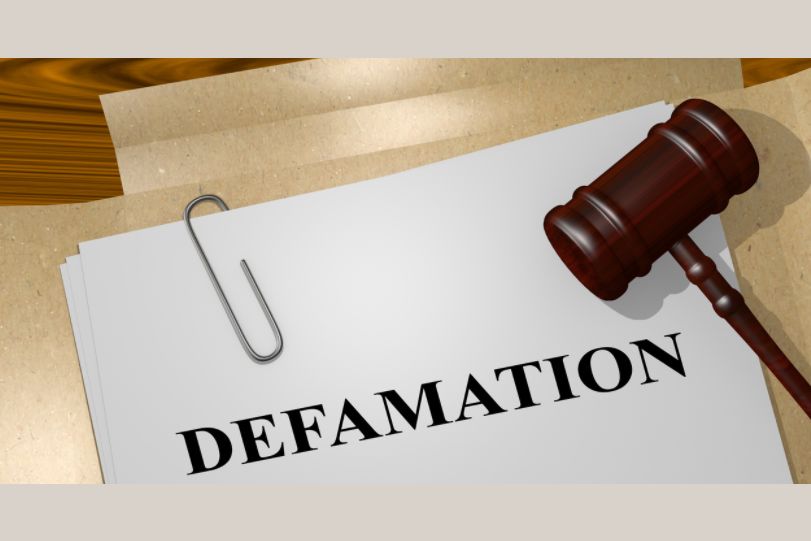 Dear Mirror Lawyer, During a debate in Parliament, the Member of Parliament (MP) for my constituency lashed out at my brother who contested against him in the elections and accused him of incompetence, corruption and forgery.

After the sitting of Parliament, the MP was interviewed live by several radio stations in which he repeated his vituperations.
My brother’s reputation is damaged and wants to sue the MP for defamation? Are such statements made by MPs privileged from court suits?
Bobby Asamoah, Accra.

Dear Bobby, Privileges are extraordinary rights, immunity or exemptions given to a person by virtue of his office or status.

A statement is, therefore, privileged if the person making it is protected from the full legal consequences of his act as where a person makes a defamatory statement in the proper course of his duty or in giving evidence in court.

Lawyers and judges, for instance, have a privilege for the statements, comments and conclusions they form about people while performing their duty in court although such statements or conclusions may later be found to be false or untrue.

MPs also enjoy certain privileges to enable them carry out their work without interference. The most important privilege today in Parliament is that of freedom of speech.

No action can be brought for defamation in respect of anything said in the course of debate or of any words uttered during Parliamentary proceedings.

In the facts presented by you, certain statements were made by the MP during debate which you consider untrue.

The law is however untruthful or defamatory these statements were, once they were made on the floor of Parliament in the course of

Parliamentary debate, the MP has the protection of the law. But once a MP leaves the floor of Parliament, and grants an interview to the media on any issue, he is answerable at law for his comments unless he is able to justify the truth or otherwise.

Interviews in the media are not, and can never be, an extension of the floor of Parliament.

Thus if a MP makes defamatory statements outside Parliament while granting interview to the media, he is answerable, personally for his acts and could be sued for damages if the interview on the media proves to be defamatory.

Your brother can bring an action in a competent court against the MP for the defamatory statements he made to the media.