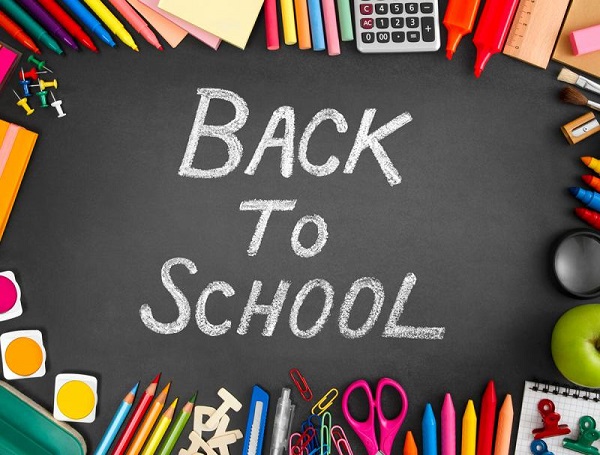 ONE hundred and sixty-three teenagers who got pregnant when schools were closed as a result of the outbreak of the COVID-19 in the Bono Region have returned to continue their senior high school education.

Three hundred and eight pregnant teenagers have also been encouraged to stay in school with their pregnancies.

The Bono Regional Director of Education of Education, Mrs Ivy Asantewa Owusu, who disclosed this, explained that 800 pupils at the basic level who dropped out of school during the COVID-19 break had also returned to school.

She made this known when she briefed the Bono Regional Coordinating Council (RCC) during the first meeting of the council after the nomination and confirmation of the municipal and district chief executives in Sunyani.

Campaign
Mrs Owusu said after the COVID-19 break, the directorate realised that some pupils and students had dropped out of school.

She explained that while some of the girls were pregnant, some of the boys were engaged in illegal mining (galamsey), driving tricycles, (popularly known as Pragia) and other vocations. 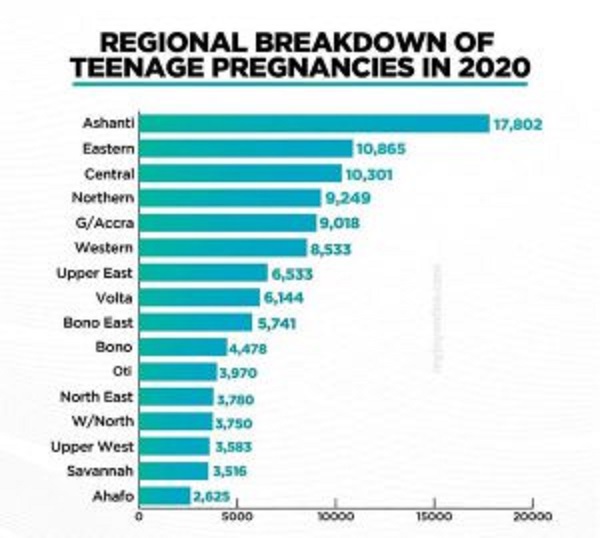 Mrs Owusu said a programme dubbed "Back to School Campaign" was launched during which religious and opinion leaders used radio stations to encourage the dropouts to return to school, no matter their situation.

According to her, "Back to School" workshops were organised for the various district officers and other stakeholders to encourage the drop-outs to get back to school.

Mrs Owusu said a group at the Regional Education Directorate known as "Friends of Children with Disabilities" was responsible for identifying and soliciting support for children with special needs.

She said to ensure that more children with special needs would be identified and assisted, a programme would be launched in June to ensure that a structured mechanism was put in place.

Mrs Owusu said a training of selected teachers from the various senior high schools in the region would also be organised on inclusive education in June this year.

Laptops
On the distribution of laptops to teachers, Mrs Owusu said a total of 2,953 Teacher Mate 1(TM1) laptops had been distributed to teachers in 37 SHSs in the region.

On whether the recipients had complained about the quality of the laptops, she stated that so far no such complaints had been received.