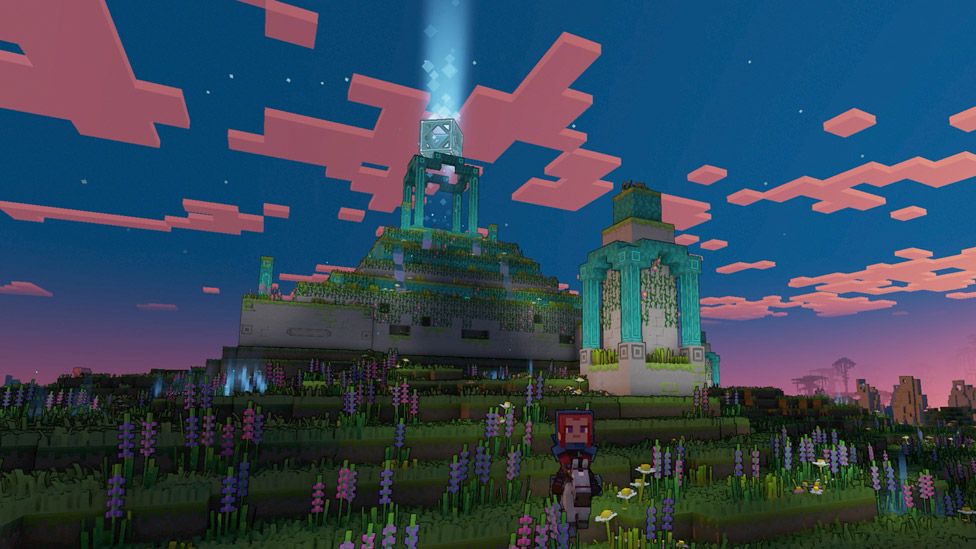 More than 35 new experiences for the Xbox have been announced as Microsoft brought a busy period of console gaming news conferences to an end.

Gameplay footage of Starfield, a space exploration game from the creators of Fallout and Skyrim, was finally shown.

The game was announced in 2018 and its release recently delayed until 2023 - so this was the first time the public have been able to see it in action.

Its developers have described it as "Nasa meets Indiana Jones".

Players will be able to craft their own spaceships and explore over 1,000 planets in the game.

Sunday's 90-minute showcase showcase focused only on titles that will be playable in the next 12 months - although no exact release date was given for Starfield or Minecraft Legends.

The latter invites gamers to "inspire their allies and lead them in strategy battles to save the Overworld" following a Piglin invasion.