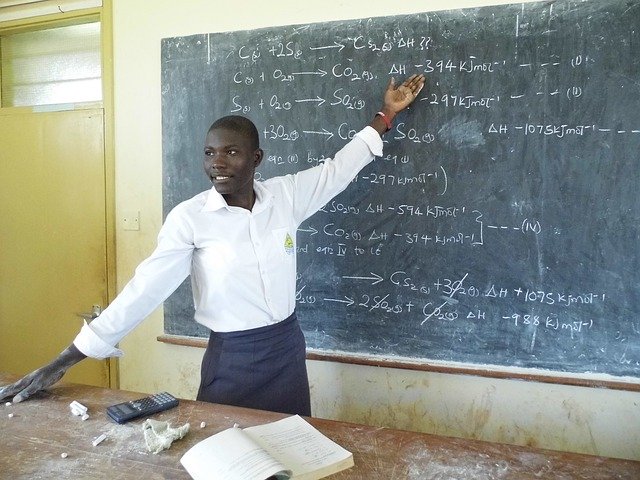 In the past few weeks, we have been looking at idiomatic expressions whose composition seems to go against the normal principles of grammar, for which reason many people may consider such expressions incorrect and would want to 'correct' them.