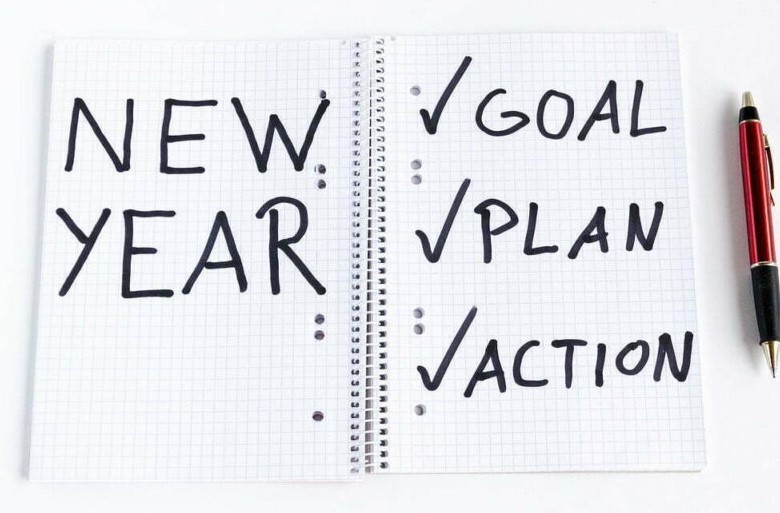 On December 31, 2022, I took a look at my New Year resolutions and realised I was able to achieve all of them.

I was elated and proud of myself because, for the past years, I had not been able to achieve all the resolutions I made I started making New Year resolutions when I was 10 years but it had been a regular cycle of hope and despair.

Sometimes, I even forgot I had resolved not to do certain things.

In 2021, when my mum got to know that I was not achieving my set goals, she became my coach and taught me how to go about it.

She looked at the previous years’ goals and said they were too ambiguous to achieve.

She said: Vivian, your New Year resolutions for the past two years were not realistic and that was why you could not achieve them. When you are setting goals, don’t be too hard on yourself by setting difficult goals. In addition, be clear and straightforward in your goal setting.

She looked at me and burst into laughter. “Your goals for 2022 were not realistic at all. How can you say you will not eat ice cream the whole year when you love ice cream so much? That is why you failed,” she said, still laughing.

“But mum, I eat a lot of ice cream that was why I wanted to take drastic measures to avoid taking it,” Vivian said.

“No that’s not how to go about it. If you do that, you will fail. For instance, you could have said that you would eat ice cream twice every month and I am sure you would have

been able to achieve that. You have to reduce your intake gradually”, mum explained.

“I also realised that you set the goals on December 31, but that

should not be so. Think about the goals you want to set before December 31 so that it would be a well-thought one.

My mum also said that if I felt like eating ice cream, I should remind myself of how it would affect my health and goal at the end of the year and that will make me stop.

“Vivian, one important thing about resolutions are that, you don’t keep it a secret.

Tell your friends and family members who will be there to support you and be constantly reminding you of things you have resolved to change for the better. The best-case scenario is to find a friend who shares in your New Year’s resolutions and motivate each other into achieving your goals together,” my mother said.

According to my mother, humans are not perfect so we would slip somewhere along the line but getting worried over the occasional slip won’t help us achieve our goal instead, we should do our best each day and take one day at a time.

I listened to mum’s advice, which helped me achieve my 2022 resolutions. I was greatly rewarded by my parents for my efforts because one of the goals was that I would get ‘A’s in

all subjects and I strived to achieve that.

My parents bought a laptop for me to help me with my academic work. My siblings are now also planning on making their own resolutions and working hard to achieve them so they would also be rewarded.

You can also try this method. It is not too late to set one for yourself. Think about it and start in February through to December and you will be shocked at the results.