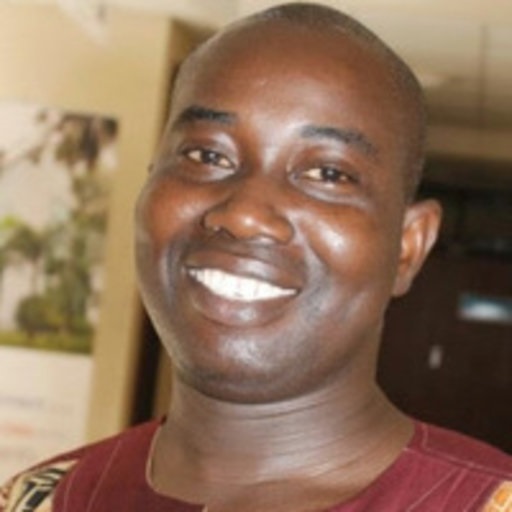 The World Child Cancer (WCC) Regional Coordinator for sub-Saharan Africa, Mr Emmanuel Ayire Adongo, has said that when most parents of children with cancer first see the signs and symptoms of the disease being manifested in their children, they tend to associate them with supernatural and spiritual forces, and the first thing they do, is to see pastors and spiritualists instead of seeking medical attention.

These actions by the parents, he explained, created a lot of delays and by the time they brought the children to the hospital and a diagnosis was carried out, the  cancer had spread and there was very little the health officials could do.

Mr Adongo mentioned the symptoms of childhood cancer to be spotting in the eye, general body weakness, bleeding from parts of the body, swelling, squinted eye, loss of vision, protrusion of eye ball, lump on the cheek and the abdomen, bleeding gums, bleeding beneath the skin, painful bones and joints, brittle bones, vomiting, unexplained pallor, enlarged head, fever and headache.

“It is very important that when they see these signs and symptoms, they first take the child to the hospital where they will run tests to establish whether it is a suspected childhood cancer case and if it is, they will refer the child to the appropriate centre to seek treatment.

After this, if you want your pastor or spiritualist to come and pray for the child, you can discuss it with your specialist but you shouldn’t go to them first because childhood cancer is treatable if identified earlier,” he stated.

He noted that the country presently had seven hospitals that managed childhood cancer which could also help to determine whether those signs and symptoms they saw in the children were childhood cancers or not when they took them there.

Mr Adongo, who was speaking to the Junior Graphic in an interview, gave an assurance that there was hope for children with cancer and that hope had to do with the fact that childhood cancer, unlike adult cancer, was treatable.

He gave the assurance during a visit to the Ghana College of Pharmacists to follow up on the three pharmacists who were being sponsored by the WCC to undergo training in Paediatric Oncology Pharmacy at the college.

He, therefore, called on all to help children with cancer to survive because they are the future leaders.

He said the country was expecting about 1,300 childhood cancer cases annually and of this number, they were able to identify just about 50 per cent of the cases early.

Of the remaining 50 per cent, he said, they were not able to pick them up early.

Unfortunately, he said, the country currently did not have enough specialists in paediatric oncology and that was why the WCC was sponsoring the training of a number of specialists in that field.

“We are doing all these to make sure we reduce the delay in appropriately diagnosing paediatric cancers so that they will be able to manage them.

For us at the WCC, we don’t want any child with cancer to die. It is in the Child Rights that every child should have access to quality and affordable health care.

So it is the right of the child to have access to quality medical care which we cannot deny any child.

Children are our future, so it is very important to ensure that they receive quality medical care to survive in order to achieve their potentials in future.”

The WCC is a United Kingdom (UK)-based charity with a subsidiary in Ghana that works with other partners to help improve on childhood cancer management in the country and sub-Saharan Africa.