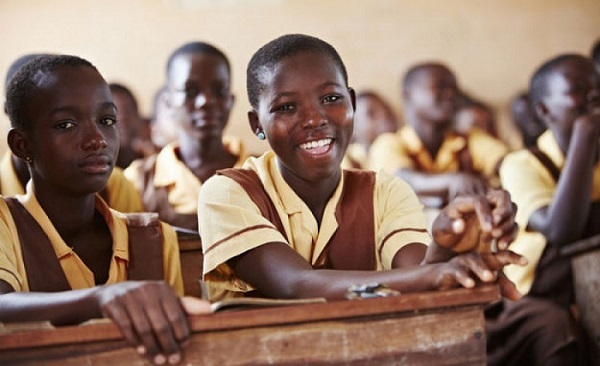 The Central Regional Director of Education, Mrs Martha Owusu Agyeman, has said the directorate has not yet received any information of any school running a shift system.

She said while the possibility of running a shift had come up in some discussions, no school had yet been given the mandate to run the shift system.

"There are technicalities involved and we don't want any school to start a system that will affect the pupils.

So I will be surprised if a school is doing that," she said.

She said the directorate had called for specific schools in the district which had huge numbers of pupils and which would require a shift system from the headteachers for assessment.

"We have to assess the situation and if there are alternatives, we analyse all to know what can be done.

Running shifts in schools is not that simple," she noted.

Mrs Owusu Agyeman stressed that when the directorate received figures from the districts, the situation would be assessed and if there was the need to run a shift system, it would be done in such a way that teaching and learning would not be affected.