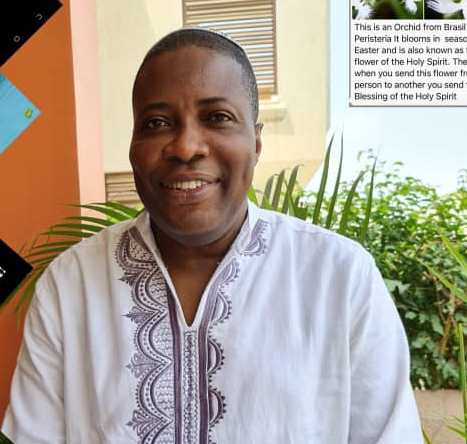 Some seniors in single sex senior high schools (SHSs) in the country are reportedly introducing their juniors into same sex relationship with promises of protecting them from bullying.

The practice is, however, reported to be prevalent in boys senior high boarding schools in the country where even after completing school, these seniors go on to support the junior male partners in different ways, with money.

The Programme Manager of the National AIDS/STI Control Programme, Dr. Stephen Ayisi Addo, who disclosed this in an interview, noted that some of these male students were also introduced into homosexual relationship by older men, who offered them financial assistance.

He disclosed that in some of these SHSs where the students engage in same sex relationship, they had gone on to form homosexual clubs but he was quick to add that they did not engage in the act in the schools, but rather outside at night clubs and hotels.

“When they are intoxicated and do not know what is happening around them, they then take advantage of them. Therefore, it is only when they wake up that they realize something has been done to them. There is a likelihood of drugging, that’s why they do not feel anything at all during the first act.

“After that, they talk them into the act and by the time they realize, they have done it for the second time and then it continues. And this story keeps recurring among young people,” he disclosed.

Schools
Dr. Ayisi Addo has, therefore, called on the school authorities to put a stop to the bullying practices and other things that would make young people need protection from their seniors.

He asked them to be alert and increase their security and interest in the behaviour of students to be able to identify those seniors who engaged in homosexuality, this way, they could help them and also prevent them from forcing the juniors into it.

“Not only homosexuality but other behaviours such as ‘sakawa’, substance abuse, Internet crime. Some of these are linked. They may be drinking, abusing drugs and stealing,” he said.

He said the schools should also strengthen their counselling systems and demonstrate more love and attention towards students so that both victims and perpetrators in the act could easily open up to them.

“If young people don’t have your trust they will never confide in you so you don’t go with an attack already advertising your potential punishment. You need to open up to them to admit so that, you can help them. If you do not give the person the chance they will not open up to you,” he said.

“There are simple ways of treating the warts but with time, some warts are huge enough to require surgery and that is expensive,” he added.

Advice
Dr. Ayisi Addo urged society to empower children to be able to report abusers without fear or favour.

“We must provide incentives to young people to report such threats of abuses early and when they report, the legal and security system must be swift in intervening,” he stated.

For children, he said, they should be assertive to resist any such acts.

To stop the act in young males, he said, society needed to find alternative livelihoods for the victims because some of them were into it because they needed financial help.