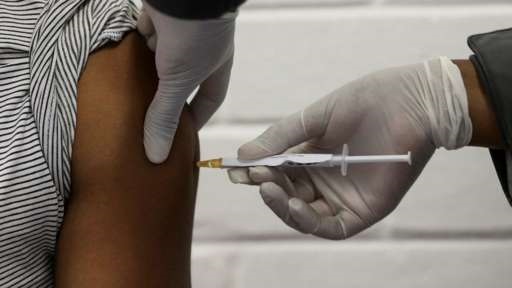 South Africa is yet to receive any vaccines. CREDIT: BBC
30.5k Shares

Addressing the World Economic Forum online, he said some governments had ordered far more coronavirus vaccines than they needed.

Without naming any countries, he appealed to them to release surplus stocks so that others could benefit.

South Africa - which is the worst-hit country on the continent - is yet to receive any vaccines.

It hopes to receive its first million doses of the AstraZeneca jab from India later this month.