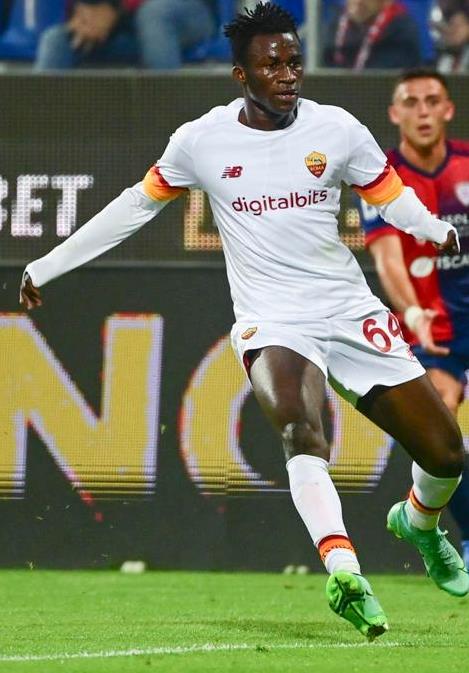 Black Stars coach, Milovan Rajevac, believes teenager Felix Afena-Gyan deserves to play in his team after his exploits with Italian side AS Roma.

The Serbian trainer described the youngster as a prospect who would bring more quality into his team ahead of their crunch 2022 FIFA World Cup qualifiers against Ethiopia and South Africa.

The 18-year-old has broken into Jose Mourinho’s team having been with AS Roma’s youth team.

Addressing the media during his 28-man squad announcement last Thursday, coach Rajevac said Afena-Gyan had worked hard to earn a place in his team after convincing Mourinho of his qualities.

“He deserves this chance because playing in Italy under a top coach like Mourinho is commendable,” he pointed out.

“He is a prospect and we have to integrate him into the team for the future,” the Serbian trainer noted.

The Black Stars are preparing for their crucial final two qualifiers which begins tomorrow November 11, against Ethiopia in Johannesburg, South Africa.

The team will then host South Africa in Cape Coast in a deciding encounter over who qualifies from Group G.