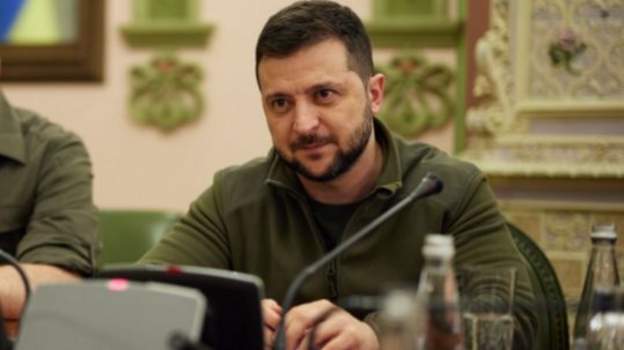 Ukrainian President Volodymyr Zelensky has reached out to the African Union (AU) for support against Russia's aggression and requested to address the continental organisation.

Mr Zelensky called Senegalese President Macky Sall on Monday and their conversation touched on an AU statement in February that called for an immediate ceasefire and a return to negotiations.

African nations have shown disunity in response to Russia's invasion of Ukraine. Senegal was among 17 African countries that abstained from a vote at the UN on a resolution demanding that Russia ends its military operations in Ukraine.

In the telephone conversation, Mr Zelensky informed Mr Sall of Ukraine's "struggle against invasion and heinous crimes of the Russian aggressor", according to a tweet.

Mr Sall, the current president of the AU, acknowledged the talks and Mr Zelensky's request to address the African Union.