Venezuela: Thieves hacking off women's ponytails in street to sell as hair extensions 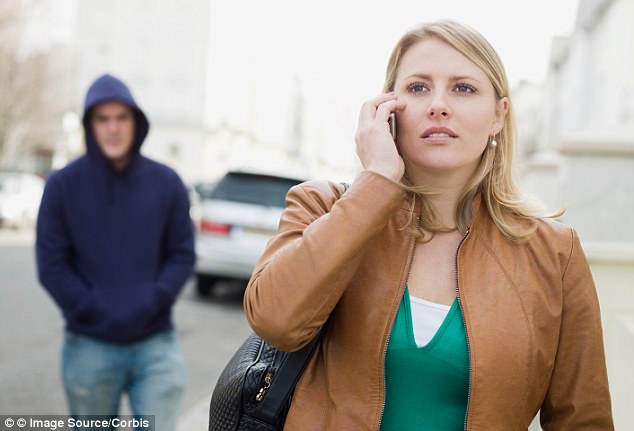 While most people worry about being mugged for their phones or handbags, criminals in the Venezuelan city of Maracaibo have their sights set on something a little more unusual.

According to local news sources, a gang known as the 'piranhas' is stealing women’s hair at gun point.

The criminals then sell on the stolen locks to salons for use as hair extensions, according to Venezuelan digital newspaper Informe 21.

Robbers target women with long, straight hair as this type is most in demand for extensions. They force the women tie their hair into ponytails then hack them off.

It's a profitable business: local hairdressers can charge clients up to £322 ($500) to weave real locks into their hair, according to CNN.

Speaking to Globovision news, Jhonatan Morales, a stylist in Venezuela, explained that hair extensions are hot property - demand for the service has increased by 30 per cent.

He said that his salon refuses to buy the hair from street vendors because they don't know where it comes from.

The mayor of Maracaibo, Eveling de Rosales, has addressed the issue, saying that security is being upped and that 'men and women were being placed to guard and avoid this happening again.'

The crime rates in Venezuela have risen in recent years. A study by the Citizen Council for Public Safety and Criminal Justice found that Caracas, the country’s capital, was the third most violent city in the world.