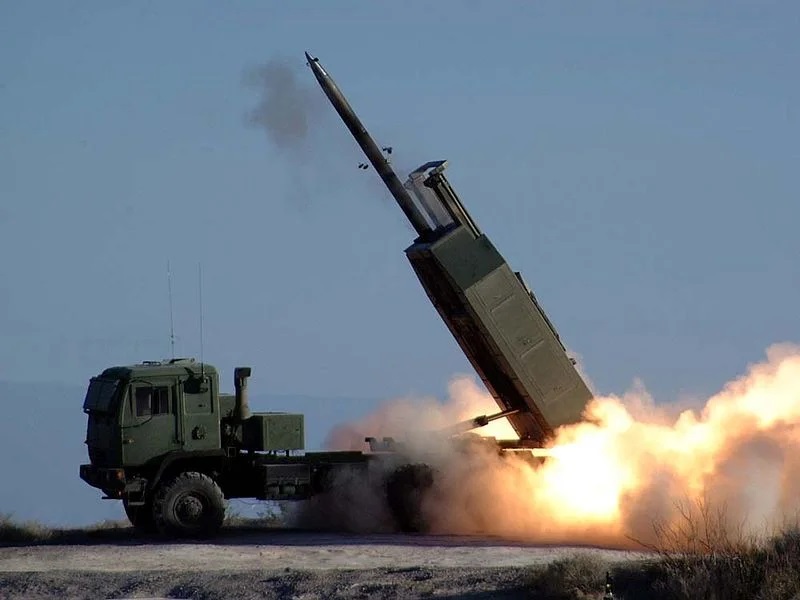 Ukraine is now able to inflict "significant losses" on the Russians, Ukrainian President Volodymyr Zelensky said Monday, as other Ukrainian officials claimed an influx of Western weapons is changing the battlefield.

Here are the latest headlines:

Battlefield shift: The commander-in-chief of the Ukrainian Armed Forces said the "timely arrival" of longer range artillery such as the US HIMARS system was helping to change the war. CNN has identified nearly 20 strikes far behind Russian lines so far this month — some of them causing large explosions and multiple detonations. In his nightly video address, President Zelensky said, "It is increasingly difficult for the Russian army to hold positions on the captured territory."

Officials suspended: Zelensky has suspended two key figures in his government, questioning their leadership qualities and accusing many of their subordinates of treason and collaborating with Russia. The two high-ranking officials — Prosecutor General Iryna Venediktova and State Security Service (SBU) head Ivan Bakanov — are now subject to an investigation and have been temporarily replaced.

Frontline fighting: Ukrainian forces are resisting attacks by Russian forces in the eastern Donetsk region, the Ukrainian military said. "The enemy continues offensive attempts in the direction of the cities of Bakhmut and Siversk" but is meeting pushback from Ukrainian forces, the Ukrainian General Staff said. But the leadership of the Russian-backed separatist-held Donetsk People's Republic (DPR) claimed its offensive was going to plan.

Nuclear plant incident: A number of people died and at least nine Russian soldiers were injured in an unexplained incident on Monday at a nuclear power plant in central Ukraine, the mayor of the city of Enerhodar said. There has been no word yet from the Russian side on what happened.

Washington visit: Ukraine's first lady, Olena Zelenska, met with US Secretary of State Antony Blinken on Monday as part of her high-profile trip to the United States, where she will address members of Congress and meet US first lady Jill Biden. State Department spokesperson Ned Price said in a statement that Blinken emphasized the US' "commitment to support Ukraine's victory."

NATO threat: Turkish President Recep Tayyip Erdoğan on Monday renewed his threat to "freeze the process" of NATO membership for Sweden and Finland after conditionally agreeing to green light their bid in June. "I would like to remind you once again that we will freeze the process if they do not take the necessary steps to fulfill our conditions," Erdoğan said.

Putin's tech vow: Russian President Vladimir Putin has acknowledged Moscow faces "colossal" difficulties in accessing high-tech goods due to Western sanctions, but said it was impossible to cut off his country from the world economy. "It is clear that we cannot develop in isolation from the whole world. But we won't," he said. "In the modern world, it is impossible to ... put up a huge fence. It's just impossible!"