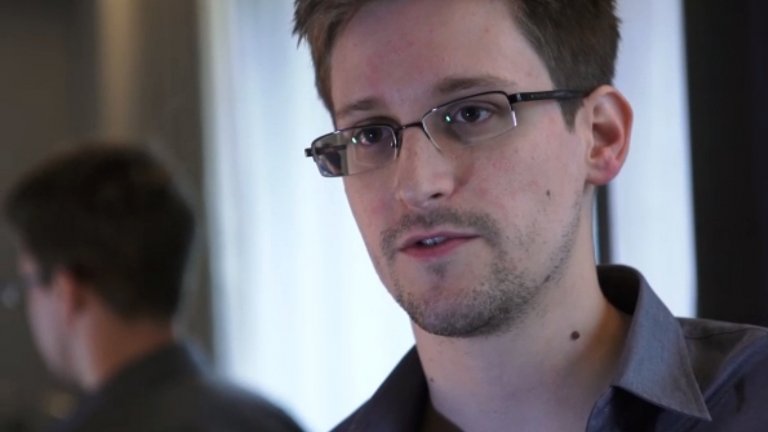 Edward Snowden, the former US intelligence contractor who leaked classified documents revealing US internet and phone surveillance, has asked Ecuador for asylum.

The request was confirmed by Ecuador's foreign minister on Twitter.

Mr Snowden had fled the US for Hong Kong but flew out on Sunday morning and is currently in Moscow.

A US extradition request to Hong Kong failed but Washington insists he should now be denied international travel.

Ecuador's Foreign Minister Ricardo Patino, who is in Vietnam, said on Twitter: "The Government of Ecuador has received an asylum request from Edward J. #Snowden."

Wikileaks said in a statement that Mr Snowden was "bound for the Republic of Ecuador via a safe route for the purposes of asylum, and is being escorted by diplomats and legal advisers from Wikileaks".

The anti-secrecy group said Mr Snowden's asylum request would be formally processed when he arrived in Ecuador.

The US state department said Mr Snowden's passport had been revoked, saying this was "routine and consistent with US regulations".

"Persons wanted on felony charges, such as Mr Snowden, should not be allowed to proceed in any further international travel, other than is necessary to return him to the United States," said spokeswoman Jen Psaki.

However, one US official told the Associated Press that if a senior official in a country or airline ordered it, a country could overlook the lack of a passport.

Hong Kong officials said Mr Snowden had left "on his own accord for a third country through a lawful and normal channel" because the US extradition request was incomplete and there was no legal basis to restrict him from departing.

He left on Aeroflot flight SU213 and landed at Moscow's Sheremetyevo Airport shortly after 17:00 local time (13:00 GMT) on Sunday, where he was reportedly picked up by either a Venezuelan or Ecuadorean embassy car.

A source at the Russian airline company was quoted earlier as saying that Mr Snowden would fly on to Cuba - one report said he was booked on a Monday morning flight there.

It is unclear where Mr Snowden currently is, but he is reported to have not left the airport, and the Ecuadorean ambassador was spotted at an airside hotel.

The US and Ecuador have a joint extradition treaty, but it is not applicable to "crimes or offences of a political character".

Ecuador is already giving political asylum to Wikileaks founder Julian Assange, who has been sheltering in its London embassy for the past year.

The US justice department has said it will seek co-operation from whichever country Mr Snowden arrives in.

"We will continue to discuss this matter with Hong Kong and pursue relevant law enforcement co-operation with other countries where Mr Snowden may be attempting to travel," Nanda Chitre, a spokeswoman for the justice department said in a statement.

But if Mr Snowden ends up in Ecuador, it is going to be extremely difficult for the Americans to get him, the BBC's Paul Adams in Washington reports.

Mr Snowden had left his home in Hawaii after leaking details of his work as an NSA (National Security Agency) analyst and the extensive US surveillance programme to the UK's Guardian newspaper and the Washington Post.

Each of the charges carries a maximum 10-year prison sentence. The complaint is dated 14 June - although it was made public only on Friday.

NSA chief Keith Alexander told ABC News on Sunday there had been no warning that Mr Snowden had taken the documents.

"Clearly, the system did not work as it should have," he said.

Gen Alexander also said the spying agency was overhauling its operations to tighten security on contractors, including tracking the actions of system administrators like Mr Snowden.

The leaks have led to revelations that the US is systematically seizing vast amounts of phone and web data under an NSA programme known as Prism.

Mr Snowden said earlier that he had decided to speak out after observing "a continuing litany of lies" from senior officials to Congress.

US officials have defended the practice of gathering telephone and internet data from private users around the world.

They say Prism cannot be used to intentionally target any Americans or anyone in the US, and that it is supervised by judges.