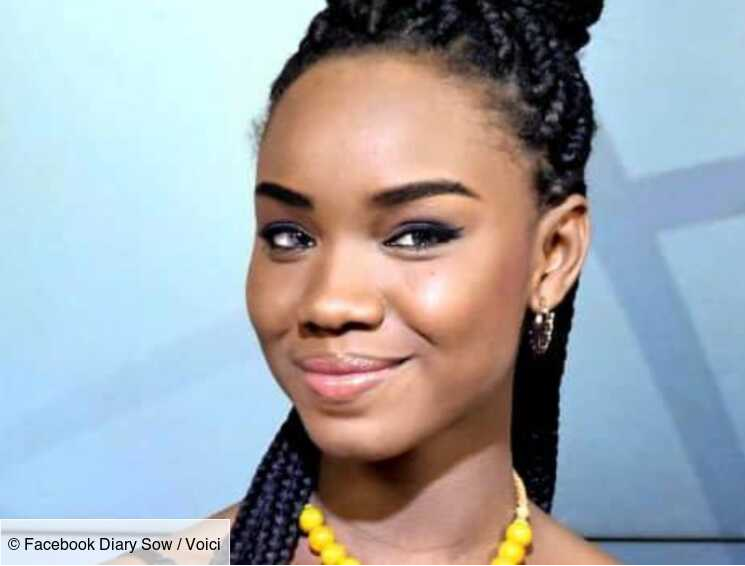 An investigation has been opened in France after the disappearance of a talented Senegalese student who was studying at a prestigious Paris school.

Diary Sow did not return to school after the Christmas holidays, causing concern in Senegal and France.

Aged 20, she has not been seen since 4 January.

The Senegalese diaspora is mobilising social media to find her. Several French celebrities, including actor Omar Sy, are sharing the appeal on Instagram and Twitter. Ms Sow is a second-year pre-university student at the prestigious Parisian high school Lycée Louis-Le-Grand, having received a scholarship for excellence.

"She is a punctual, very serious student, and the alert was given quickly. Nobody saw her, we did not find her in her apartment" in a university residence in Paris, Henry Sarr, member of an association of Senegalese students who launched appeals on social networks, told the AFP news agency.

"Neither her parents, nor her friends, nor her guardian, nor the embassy have had any news," a member of the Senegalese community in Paris - Daouda Mbaye who organised a distribution of leaflets appealing for information at the weekend - told AFP.