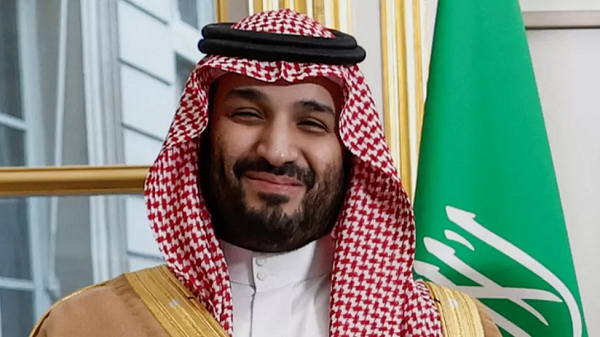 The source, quoted by Reuters, said the change was made by the Saudis.

Human rights groups had criticised the decision to invite the Crown Prince, who is Saudi Arabia's de facto ruler.

The prince, known as "MBS", has been accused by Western intelligence of ordering the killing of Saudi journalist Jamal Khashoggi in 2018.

He denies the accusation. But he has been seen as something of a pariah in the West and has not been to Britain since the murder inside the Saudi Consulate in Istanbul, BBC security correspondent Frank Gardner says.

Sources close to the Saudi Embassy earlier confirmed that the Crown Prince would be visiting London this weekend.

But Prince Turki al-Faisal, another senior Saudi royal, is expected to attend the funeral instead, the Foreign Office source said.

An invitation to China also caused controversy, because of Beijing's treatment of Muslim Uyghurs in Xinjiang. China has confirmed that it is sending its Vice-President, Wang Qishan, to the funeral.