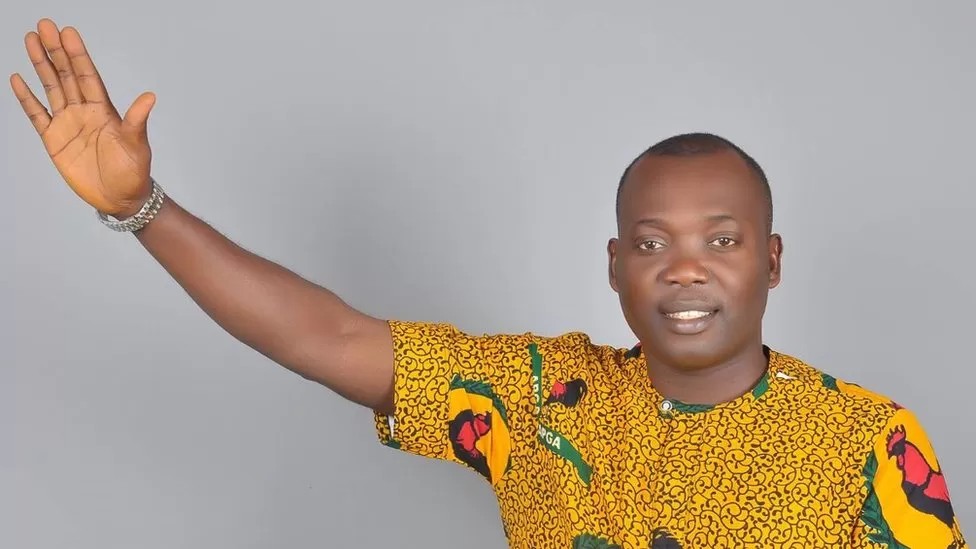 Police in Nigeria are investigating the beheading of a local MP in the south-eastern state of Anambra barely a week after gunmen kidnapped him along with an aide.

The discovery of Okechukwu Okoye's mutilated body over the weekend has sparked outrage.

He announced a reward for information leading to the killers' capture.

It's not clear who was behind the attack.

Officials have blamed a banned separatist group for increasing violence in the region.

The Indigenous People of Biafra, which is campaigning for a breakaway state, has denied involvement in recent attacks.

Its leader, Nnamdi Kanu, is standing trial for terrorism and treason-related charges which he has denied.