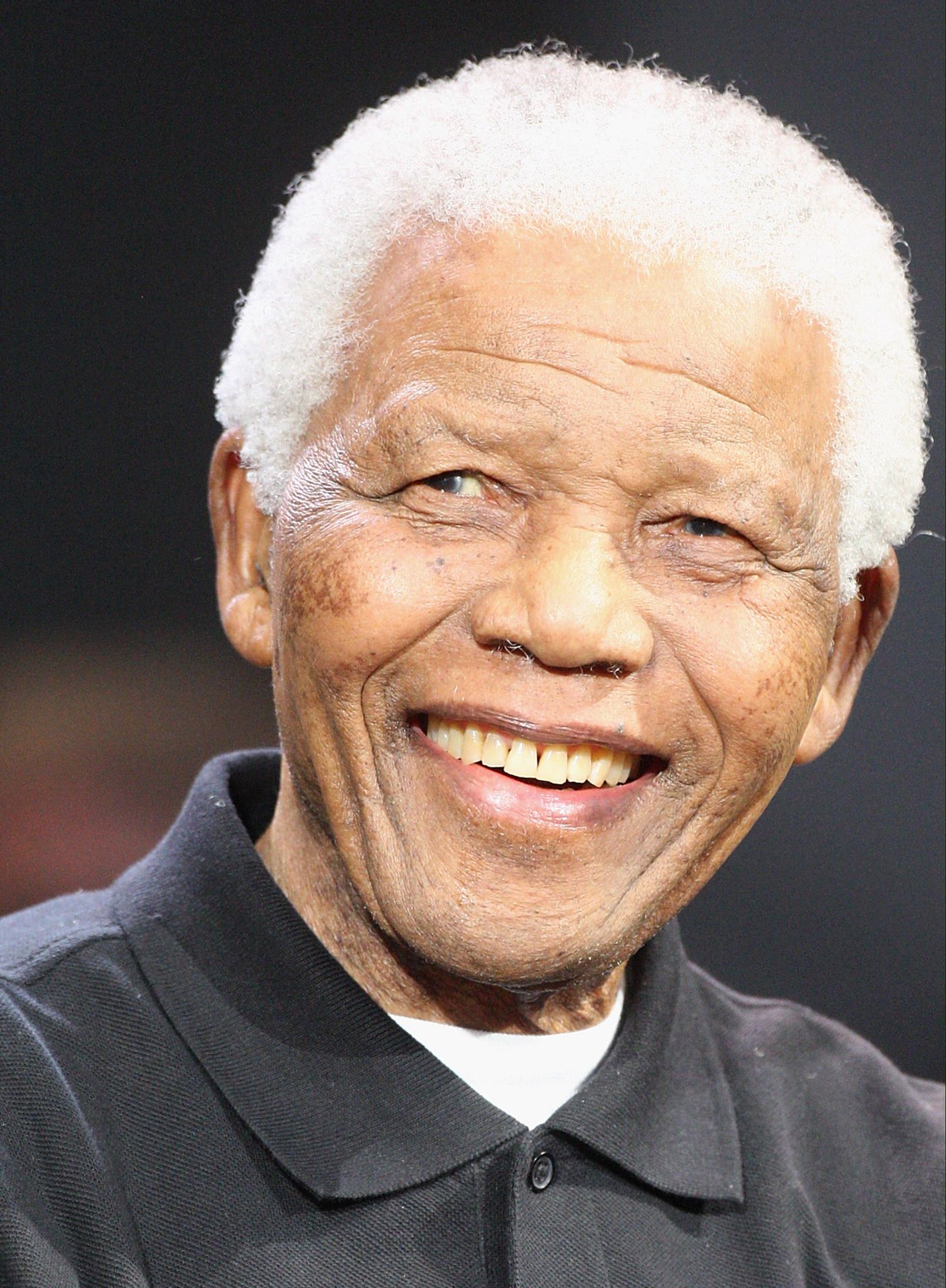 South Africans prayed for Nelson Mandela as he spent a second day in hospital yesterday, suffering a lung infection that has sparked worldwide concerns for the ailing peace icon.

But, a long-time friend of his, Andrew Mlangeni, 87, said his family should let him go.

Mandela’s latest health scare was splashed across the front pages of local newspapers but government officials have released no updates since announcing he was hospitalised in Pretoria early Saturday in a “serious but stable” condition.

The congregation at the Regina Mundi church in Soweto, a flashpoint during the anti-apartheid struggle, prayed for the 94-year-year-old national hero.

“I am coming to church today with Madiba in my thoughts. I want him to get well,” churchgoer Nokuthula Tshibasa, 38, told AFP, using Mandela’s clan name.

It is the fourth hospital stay since December for the Nobel peace prize laureate, who turns 95 next month, after he was discharged in April following treatment for pneumonia.

South Africans are beginning to come to terms with the mortality of their first black president who is revered as the father of the “Rainbow Nation” multi-race democracy.

“I mean Tata is 94. At 94 what do you expect?” said church goer Sannie Shezi, 36, using an affectionate term meaning father.

“He lived his life, he worked for us. All we can say is God help him. If things happen they will happen, but we still love him.”

The Sunday Times carried a front-page picture of the elder statesman smiling and waving under the headline: “It’s time to let him go”.

“We wish Madiba a speedy recovery, but I think what is important is that his family must release him,” long-time friend Andrew Mlangeni, 87, told the newspaper.

The former apartheid era prisoner who was jailed for life alongside Mandela in 1964 said it was clear he was not well and it was possible he “might not be well again”.

“Once the family releases him, the people of South Africa will follow. We will say thank you, God, you have given us this man, and we will release him too.”

Mandela’s third wife Graca Machel has been at his hospital bedside after calling off a trip to London.

Presidency spokesman Mac Maharaj, who also served time with Mandela in Robben Island, said Saturday he was in a “serious” condition, in an unusually sombre description of his state of health.

But he told AFP that Mandela was breathing on his own.

“The truth of the matter is a simple one. Madiba is a fighter and at his age as long as he is fighting, he’ll be fine,” he said.

Mandela is revered as a global symbol of forgiveness after embracing his former jailers following his release from 27 years in prison and his latest hospitalisation triggered outpourings of concern across the globe.

“No one lasts forever. But I really wish there was an exception for Mandela,” said one post on Twitter.

“Can we all just give this Great Man the dignity 2 die in peace if its his time. Has he not given us all enough #ThankU Tata #Mandela,” said another.

British Prime Minister David Cameron said Mandela was in his thoughts, while the White House has also sent good wishes.

Mandela was receiving care at his Johannesburg home when his lung problems returned. He was admitted to an undisclosed Pretoria hospital at 1:30 am Saturday (2330 GMT Friday) after his condition worsened.

He was diagnosed with early-stage tuberculosis in 1988 and also has had treatment for prostate cancer and suffered stomach ailments.

In December, Mandela spent 18 days in hospital, his longest as a free man.

In March he was admitted for an overnight scheduled check-up before returning that month for 10 days.

Still a powerful symbol of peace and unity, Mandela has not been seen in public since the World Cup final in July 2010.

After serving just one term he turned his energy to AIDS and conflict resolution, before stepping out of the public eye a decade ago at the age of 85.

In March, Zuma appeared to prepare the nation for Mandela’s passing, saying: “In Zulu, when someone passes away who is very old, people say he or she has gone home. I think those are some of the things we should be thinking about.”

Controversial television footage in April showed a frail, distant and unsmiling Mandela being visited at home by ANC leaders, sparking accusations that his party was exploiting him.

The ruling African National Congress — facing elections next year — has lost much of its Mandela shine amid widespread corruption, poverty and poor public services.

His own family has also been locked in a feud over control of various companies.

“Whereas in the beginning we would get extremely anxious, this time our anxiety is tempered with a certain understanding of his age and his frailty. It’s a good healthy balance,” Maharaj said.