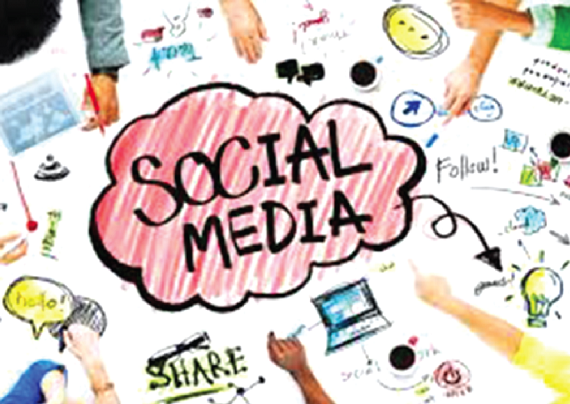 Japan has made online insults punishable by up to a year in prison in an effort to reduce cyberbullying after the death of a reality television star who had faced a wave of online abuse.

Previously, the maximum penalty for the crime of “insultation” was less than 30 days’ detention or a fine of less than 10,000 yen ($75). The amendment to Japan’s penal code, which lawmakers passed Monday and is set to take effect this summer, introduces the prison term and increases the maximum fine to 300,000 yen.

The statute of limitations on prosecution was also increased to three years from one.

Though the law also covers insults made offline, those are less likely to be subject to the tougher penalties because they are disseminated to fewer people, said Ryuichi Nozaki, a senior partner at the law firm Atsumi & Sakai in Tokyo.

There has been greater concern about cyberbullying in Japan since 2020, when Hana Kimura, a 22-year-old professional wrestler and a cast member on the Netflix series “Terrace House,” died by suicide after being harassed online.

Two men who posted online insults about Kimura before her death were each fined 9,000 yen last year. Her mother, Kyoko, said she pushed to strengthen the law on cyberbullying because she found the penalties insufficient.

“I wanted people to know that this is a crime,” she said at a news conference Monday after the legislation was passed.

But she added that if social media receives all the blame for abusive behaviour, “nothing will change.”

“The issue is how we think,” she said. “[Social media] is like a mirror that reflects the minds of those who use it.”

“A stricter sentence by itself is not an answer, but it’s a beginning of conversation and a beginning of an attitude change,” she said in a video interview.

Opponents of the legislation, as well as some legal experts, have argued it could have a chilling effect on the news media or criticism of public figures.

“The definition of insultation is not clear,” Sanae Fujita, a fellow at the Human Rights Center at the University of Essex in England, said in an email. “Therefore, there is a risk of the abuse of this blanket clause.”

In response to those concerns, a provision was added for the law’s impact on free speech to be reviewed in three years.

Nozaki said the changes were unlikely to have much impact on the media’s ability to legitimately criticize politicians or other public figures, noting that Japanese law considers defamation and insults separate offenses, with the amendment affecting only the latter.

“It is individuals who are not professional media that should be more aware of their responsibility to comment on the internet in a manner not damaging other persons’ reputation,” he said in an email.