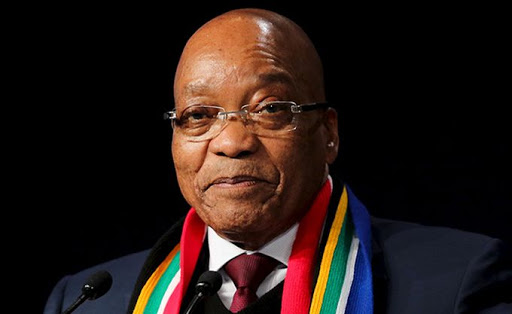 Several networks reporting the sudden turnaround after Zuma had insisted on staying in office even as impeachment threats hanged over his head, said his resignation takes immediate effect.

"He made the announcement (of his resignation) in a televised address to the nation on Wednesday evening," reports The BBC.

"I have...come to the decision to resign as the president of the republic with immediate effect," News24 quotes Zuma as telling reporters at the Union Buildings on Wednesday night, and adds that Zuma's time as president has been marked by controversy, ranging from his relationship with the controversial Gupta family, dropped charges of corruption and his acquittal on a charge of rape, to the upgrades to his Nkandla homestead.

News24 also reports ANC deputy secretary general, Jessie Duarte of saying the ANC party accepts the resignation of President Jacob Zuma and extends its gratitude to him, adding that Zuma has made a positive contribution in the infrastructure programme and was pro-poor.