High school teacher jailed for having sex with students 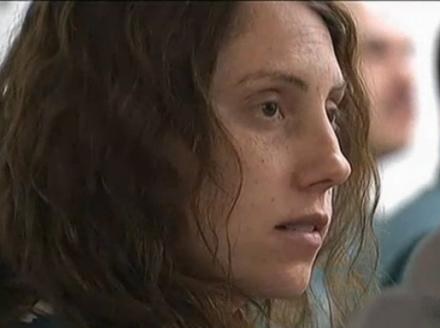 A high school English teacher who had sex with three of her students — and became pregnant by one — has been jailed after she pleaded guilty to six counts of unlawful sex and oral copulation with a minor.

Laura Elizabeth Whitehurst, 28, will spend the next year behind bars, and was also sentenced to five years of probation and a lifetime registration as a sex offender. Another 35 charges were dismissed.

The mom of a now 17-year-old student contacted cops after finding out about her yearlong affair with her son, and the fact she had become pregnant and given birth to his child.

When the news broke, Whitehurst claimed she was a "clean-cut American girl" who had made a serious mistake.

But two more students — one who was just 14 at the time of their relationship and the other 16 — later came forward claiming to have had sex with her.

NBC4 reports that she started having sex with the father of her child at her apartment after a class trip to Disneyland in 2012.

They also had sex in her classroom and in her car, she reportedly told investigators.

Her attorney James Gass told reporters outside the court that she wanted to retain custody of her baby girl, who she gave birth to on Jun. 18.