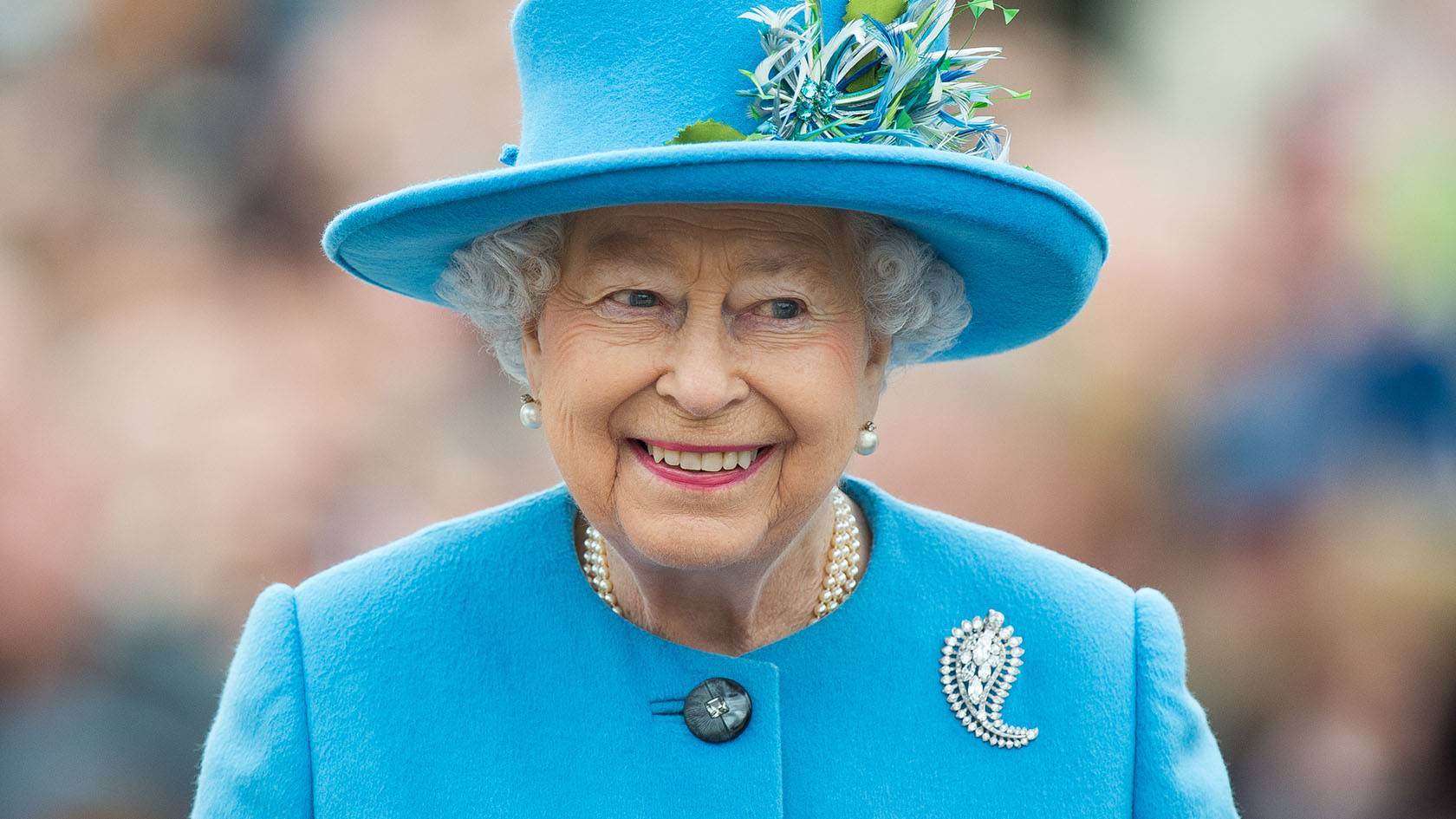 Queen Elizabeth II, who died 12 days ago at the age of 96, will be laid to rest today at the St George’s Chapel at Windsor Castle, about 32 kilometres (20 miles) outside Central London.

President Nana Addo Dankwa Akufo-Addo will be at the state funeral, which will also be attended by other global leaders, monarchs and Royals from Africa and Europe, as well as others from the Middle East, Asia and other parts of the world.

Presidents and Prime Ministers of the G7 — the United States, Canada, France, Germany, Italy, Japan and the United Kingdom (UK) — as well as Heads of Government of Commonwealth nations, together about 200 world leaders, will be at the state funeral.

The UK Prime Minister, Liz Truss, and all surviving seven former British Prime Ministers will be at the state funeral to make a magnitude not seen in the UK in the last five decades.

The Asantehene, Otumfuo Osei Tutu II, who was invited to attend the state funeral of the late Queen who hosted him at the Buckingham Palace in May 2000, has indicated his inability to attend.

A tweet from Opemsuo FM, a radio station owned by the Manhyia Palace said an official communication had been sent to His Majesty’s Household, and the Foreign, Commonwealth and Development Office on September 15, 2022.

Otumfuo Osei Tutu had been outside the country for some time now.

At 10.35 a.m. today, the coffin of the longest-reigning monarch of the UK and the other realms will be conveyed by a bearer party on a state gun carriage which has been in the care of the Royal Navy since 1901 from Westminster Hall, where the body has laid in state for the past four days for thousands to pay their last respects, to Westminster Abbey for the state funeral service, expected to last an hour — from 11 a.m. till noon.

The Dean of Westminster will conduct the state funeral service, with Prime Minister Truss and the Secretary-General of the Commonwealth, Patricia Janet Scotland, reading the lessons.

The Archbishop of Canterbury, who is the Head of the Anglican Church, will give the sermon and commendation.

The Lament, played by the Queen’s piper immediately after the National Anthem, will bring the service to an end.

After the service, the coffin will make the 1.7-mile (about 2.73km) journey to Windsor Castle through landmark areas, including St James Park, Parliament Square to Wellington Arch at Hyde Park Corner, London, where the bearer party will place it in the state hearse for the final journey to Windsor Castle, said to be one of the late Queen’s favourite homes and where many Royals before her had been laid to rest and royal ceremonies held.

Thousands are expected to line the routes of both the procession from Westminster Hall for the state funeral and the journey to Windsor Castle.

President Akufo-Addo has had many close contacts with Queen Elizabeth II; notable among them was in 1999 when the Queen addressed Ghana’s Parliament as part of her State Visit to the country, when the President was then the Member of Parliament for Abuakwa.

Again, in 2007, the President, as Foreign Minister then, was part of the Ghanaian delegation hosted at the Buckingham Palace.

Again, at the Commonwealth Heads of Government Meeting (CHOGM) in London on April 19, 2018, President Akufo-Addo was selected, with the approval of Queen Elizabeth II, to propose a toast to the Queen at the banquet she held at the Buckingham Palace in honour of the Heads of State and Governments who attended the meeting.

“May I now ask all of you to be up standing, charge your glasses and toast health, long life, well-being and God’s blessings on the Head of the Commonwealth of Nations, Her Majesty Queen Elizabeth II, Queen of the United Kingdom of Great Britain and Northern Ireland. The Queen!!” the President had toasted.

He used the toast to recount the fond memories Ghanaians had of the Queen’s two visits to Ghana — first in 1961 in the early years of “our modern nationhood, when she was the guest of the celebrated first President of independent Ghana, His Excellency Dr Kwame Nkrumah”, with the second being in 1999 when she was hosted by Ghana’s longest-serving leader, President Jerry John Rawlings.

On both occasions, President Akufo-Addo said, “we remember the elegance, style and sheer joy she brought to the performance of her duties. We remember with equal fondness the warmth and graciousness of her welcome when she hosted President John Agyekum Kufuor during the State Visit he paid to Britain in 2007 to commemorate the happy anniversary of Ghana’s Golden Jubilee; that is, the 50th year of Ghana’s independence from British colonial rule”.

The President reminded the Queen of how unforgettable a visit it was when he, as Foreign Minister and member of President Kufuor’s delegation, had the rare privilege of spending two nights in “this magnificent, historic palace”, adding: “All the members of our delegation enjoyed every moment of our stay here.”

The toast also acknowledged how the second Elizabethan Era had seen the transformation of the Commonwealth from an initial membership of eight countries — Australia, Canada, New Zealand, the Irish Free State, Newfoundland, then white-ruled South Africa, who were linked by ties of blood and race to Britain, and India — into a 53-member organisation of diverse, once-colonised peoples from all the continents who had gained their freedom and sovereignty and were today equal members with Britain in the Commonwealth of Nations, which holds a third of the world’s population.

“This dramatic transformation has been done peacefully and enthusiastically, largely due to the stewardship, guidance and leadership of Queen Elizabeth II. Her Majesty has been the influence that has steered the Commonwealth to pay greater attention to our shared values and better governance. She has been the rock that has kept this organisation sturdy and true to its positive beliefs,” President Akufo-Addo said.

At that time the Queen had announced she would be winding down her duties as Head of the Commonwealth and the toast acknowledged that the organisation would be the poorer for it, as it would miss her inspiring presence, calmness, steadiness and great love and belief in the higher purpose of the Commonwealth and its capacity to be a force for good in the world.

President Akufo-Addo expressed the hope that the late Queen’s deep love for the association would continue to light the way for all, as it endeavoured to establish firmly in a world (where many traditional assumptions were under serious threat) the values of fairness, decency, freedom and openness, which had been the object of Her Majesty’s work.

“She will always be an icon of the Commonwealth,” he said.

When he went to sign the Book of Condolence in memory of the Queen at the British High Commission in Accra on Monday, September 12, this year, President Akufo-Addo had extended the condolences of the First Family, the government and the people of Ghana to King Charles III, the Queen Consort Camilla, the Royal Family, the UK Prime Minister and the government and the people of the UK on the sad loss.