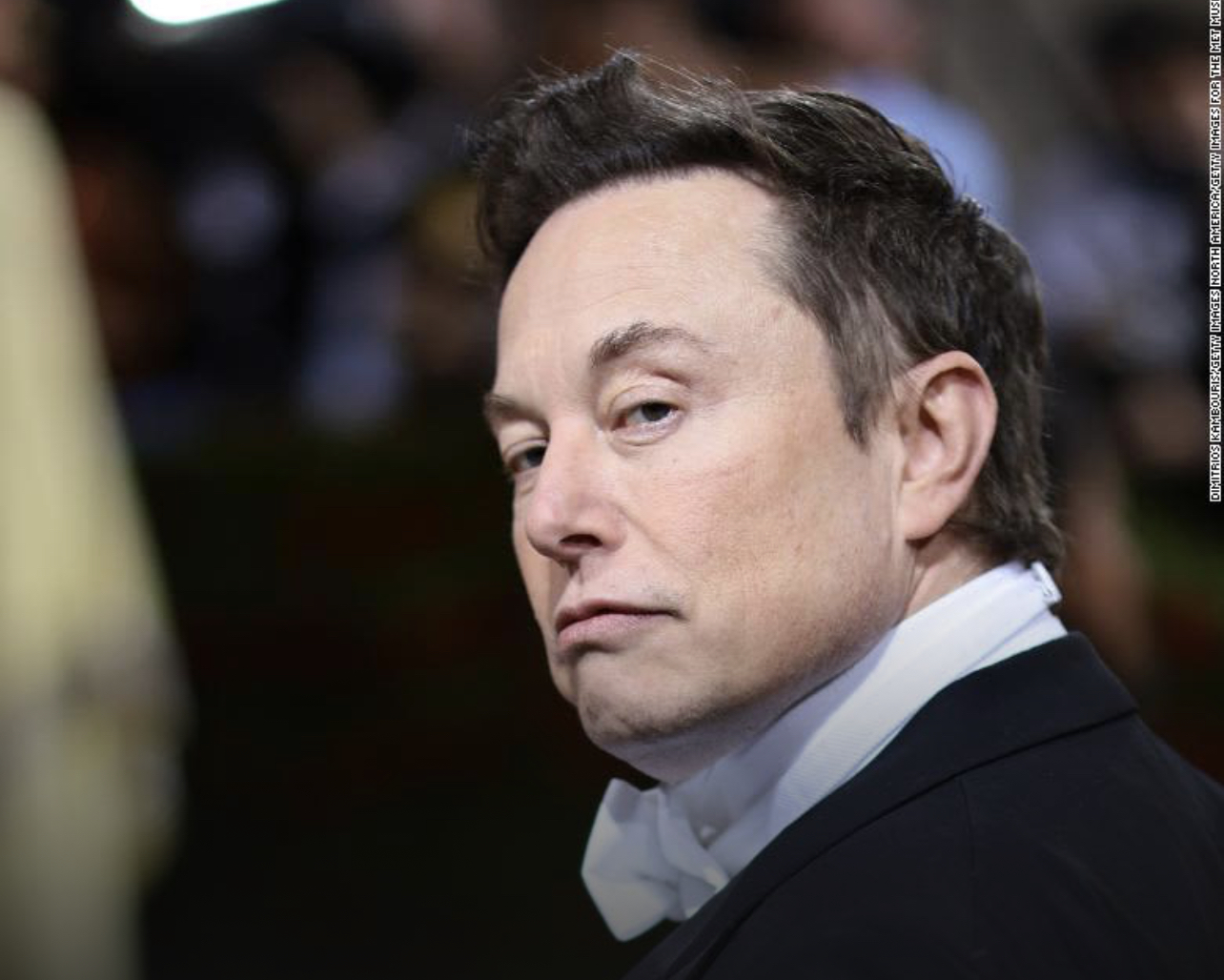 New Twitter owner Elon Musk has said the process of gaining a prestigious "blue tick" will be revised, amid reports the firm could start charging $20 (£17) per month to be verified.

Mr Musk tweeted the verification process was being revamped, days after taking over the social media giant.

A blue tick is currently free and a way of signalling an account is authentic.

Mr Musk completed his $44bn (£37.9bn) takeover on Friday, and has renamed himself as Chief Twit on Twitter.

During months of legal wrangling leading up to the acquisition, the billionaire repeatedly expressed concerns about the verification process, and the number of spam and bot accounts he believes litter the site.


But according to tech website The Verge, which cited internal correspondence, Twitter now wants to charge people $19.99 per month to keep their blue tick verification status.

It says the plan involves quadrupling the price for Twitter Blue - the company's subscription service - and making verification one of its features.

Verified users would be given 90 days to subscribe or face losing their blue tick, it reports.

Employees were told of the project on Sunday and have been told they need to launch the scheme by 7 November or risk losing their jobs, it added.

It is currently optional and costs $4.99 per month.

While there has been no official confirmation of the plan, on Monday Mr Musk appeared to acknowledge the speculation in a new tweet which said: "On no, all our diabolical plans have been revealed!!"

Job cut fears
In a separate development, Mr Musk has denied a New York Times report that he plans to lay off Twitter workers before the start of next month to avoid having to make payouts.

It follows his buyout last week which saw the exit of the firm's top bosses - including its chief executive, chairman and finance chief.

At the weekend, The New York Times reported that Mr Musk had ordered major job cuts across Twitter's workforce.

The newspaper said the layoffs would take place before 1 November, when workers were due to receive grants of shares in the company as a major part of their pay deals.

But replying to a Twitter user asking about the report, he said: "This is false."

The takeover has prompted discussion among Twitter users over what the platform will look like under Mr Musk's ownership.
Some have voiced concerns that more lenient free speech policies would mean people banned for hate speech or disinformation may be allowed back to the platform.

Last week Mr Musk said that he doesn't want the platform to become an echo chamber for hate and division. "Twitter obviously cannot become a free-for-all hell-scape, where anything can be said with no consequences!" he tweeted.

However after denying the New York Times job cuts report, Mr Musk tweeted a screen shot of a New York Times headline about him posting a link to a "site known to publish false news".

The New York Times headline referred to a reply Mr Musk had posted, and then deleted, at the weekend to a tweet by former US presidential candidate Hillary Clinton.

His reply contained a link to a conspiracy theory about an assault on Paul Pelosi, husband of US House speaker Nancy Pelosi.