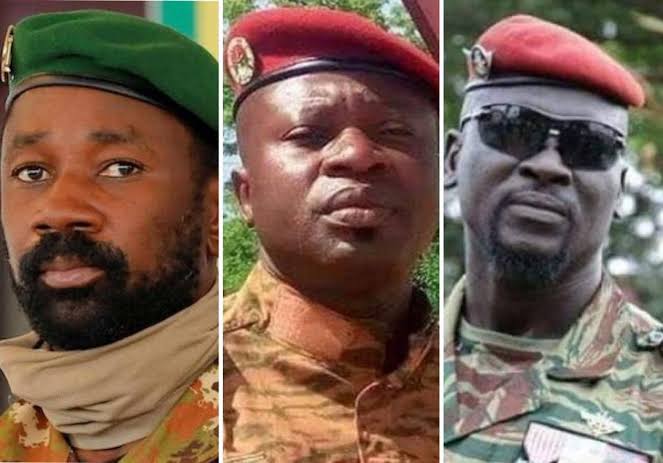 ECOWAS leaders have lifted the controversial economic and financial sanctions imposed in January on Mali following two military coups in that country.

Regional leaders at the end of their one-day summit in Accra, Ghana on Sunday (July 3, 2022) also agreed a revised 24-month timetable announced by the Col Assimi Goita-led Bamako junta for return to constitutional rule in Mali.

The junta had failed to respect a previous 18-month transition programme after Goita and his colleagues toppled the government of elected President Ibrahim Boubacar Keita in the first coup in August 2020.

Goita staged another putsch against a transition administration in which he was vice president in May 2021, prompting the sanctions by ECOWAS.

Outgoing ECOWAS Commission President Jean-Claude Kassi Brou, who announced the summit decisions, said that Mali remained suspended from ECOWAS, while sanctions against junta officials and their families remain in place.

The sanctions, including financial squeeze and border blockade were hurting ordinary Mali, amid humanitarian concerns and Mali defaulting on the servicing of its external debts.

An UEMOA regional Court had dismissed the sanctions as illegal, even as the junta circumvented the regional the ECOWAS measures with the support of neighbouring countries including Guinea.

Brou also announced that the ECOWAS has accepted the 24-month timeline given by the Lt.-Col Paul-Henri Damiba-led junta in Burkina Faso to return power to elected civilians after ousting elected President Marc Christian Kabore in a coup in September 2021.

Dr Chambas announced his resignation from the mediation role early on Sunday citing lack of cooperation by the Conakry junta led by Col Mamady Doumbouya.

The summit, however, rejected the 36-month transition programme announced by the junta and demanded a more "reasonable" time frame for return to constitutional rule in the country.

The summit endorsed Guinea Bissau's President Umaro Embalo as new Chairman of the ECOWAS Authority for one year, taking over from summit host, President Nana Akufo-Addo of Ghana.ï

Gambia's Omar Alieu Touray was introduced as the new ECOWAS Commission President, replacing Brou who has served for the past four years.

The Touray management has its job cut out for it, including the unresolved political crises in the three military- controlled ECOWAS member-States.

The region also faces severe insecurity, political instability, health and food security challenges as well as the retreat of democracy.