Cholera cases reported in Cameroon ahead of AFCON 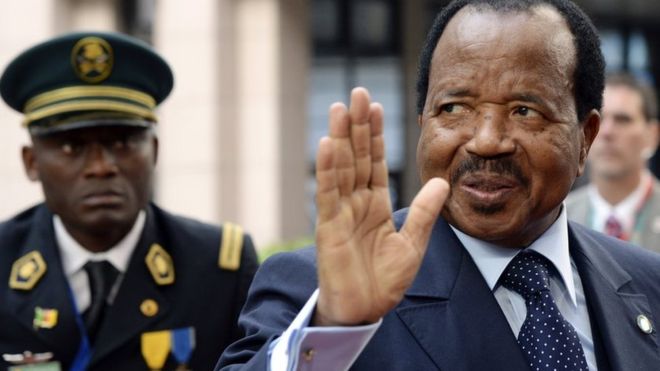 Cholera cases reported in Cameroon ahead of AFCON

At least 10 cases of cholera have been confirmed in Cameroon weeks to the country hosting the Africa Cup of Nations (Afcon) tournament.

Nine of the cases are in the restive South-West region and one case in the capital Yaoundé, the health ministry said.

Officials have set up a toll-free number for people to report suspected cholera cases.

The Afcon tournament will kick off on 9 January.

Last week, the streets of the capital were strewn with garbage after workers of a private cleaning company went on strike demanding payment from the government.

On Monday, the finance minister paid 7bn Central African CFA franc ($12m;£8m) to the company as a first payment to the debt.