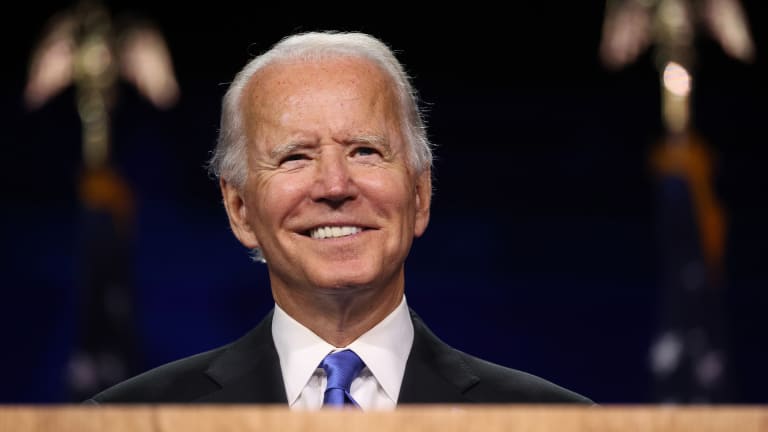 US President Joe Biden will meet Palestinian leaders in the occupied West Bank on Friday before he flies to a controversial summit in Saudi Arabia.

His meeting with Palestinian President Mahmoud Abbas is likely to be strained, analysts say, after ties hit a low under the Trump administration.

Mr Biden will meet both the prince and his father, King Salman.

Two years ago, Mr Biden had pledged to make Saudi Arabia a "pariah" over the 2018 murder in Turkey of Saudi dissident journalist Jamal Khashoggi by Saudi agents.

The prince denies involvement, but US intelligence concluded he approved it.

Topics of discussion for the leaders will include energy supply, human rights, and security cooperation.

The Palestinians want the US to do more to re-start peace talks with Israel, and to reopen the US consulate in Jerusalem, which served as a de facto embassy to the Palestinians before it was shut under President Trump in 2019.

Saudi Arabia is the world's biggest oil producer, and the attempted reset of relations follows a spike in oil prices driven by Russia's war in Ukraine.

The US is expected to push Saudi officials to commit to increasing production.

Late on Thursday, Saudi Arabia announced it would open its airspace to commercial Israeli flights - a decision welcomed by the US.

The move will see the kingdom's airspace open to all carriers that meet its requirements for overflights, and paves the way for more flights to and from Israel.

Mr Biden will become the first US president to fly directly to Saudi Arabia from Israel, which is seen as a small but significant sign of Riyadh's growing acceptance of Israel after decades of boycott in solidarity with the Palestinians.

On Friday evening, Mr Biden will arrive in the Saudi city of Jeddah, where he will meet Prince Mohammed for the first time since taking office.

Up to now, the president has insisted on speaking with King Salman, who US officials say is Mr Biden's direct counterpart.

White House officials have refused to say whether Mr Biden will raise the murder of Mr Khashoggi, who was a Washington Post columnist and lived in the US.

They also declined to say if the pair would shake hands.

The meeting with Prince Mohammed has infuriated some of the US president's own Democratic Party, who want him to use the summit to challenge Saudi Arabia on its human rights record.

Last week, Adam Schiff, a senior House Democrat, said he wouldn't have visited the country or met Prince Mohammed if he were in Mr Biden's position.

"This is someone who butchered an American resident, cut him up into pieces and in the most terrible and premeditated way," Mr Schiff said. "Until Saudi Arabia makes a radical change in terms of (its) human rights, I wouldn't want anything to do with him."

Mr Biden has defended his decision, telling reporters earlier this week in Jerusalem that his "position on Khashoggi has been so clear, if anyone doesn't understand it in Saudi Arabia or otherwise, they haven't been around me for a while".

The US president said his Middle East tour - where he will also meet Egyptian, Iraqi and Jordanian leaders - offers an opportunity to fix the "mistake" of "walking away from our influence in the Middle East", an apparent attack on the policies of former President Donald Trump.