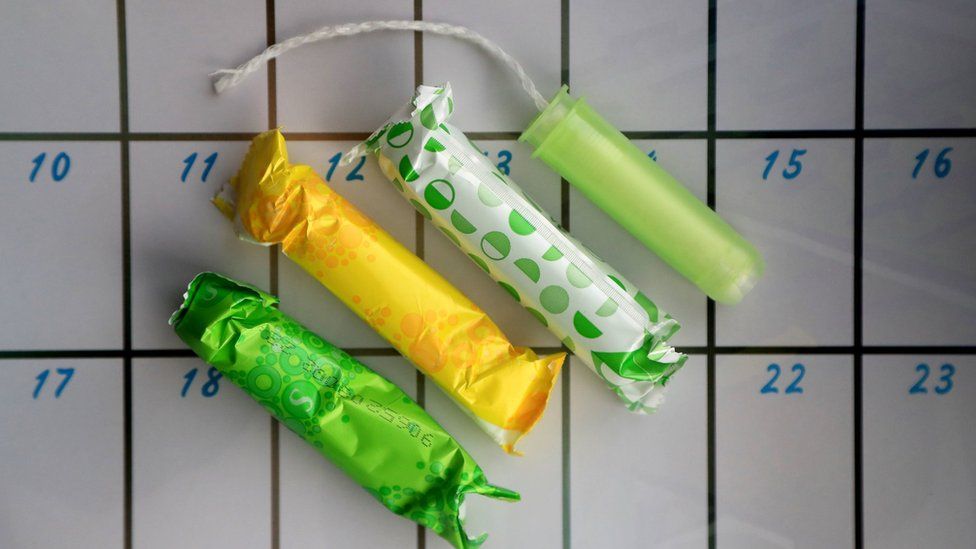 Mr Kim claimed the women did not provide proof that they were having their periods
30.5k Shares

A former airline CEO who refused to allow female staff to take menstrual leave protected by employment law has been fined almost $1,800 (£1,300; 2m won) by a court in South Korea.

Mr Kim claimed the employees did not provide proof of menstruation.

Since 1953, women in South Korea have been allowed to take one day off a month if they have painful periods.

What is menstrual leave?

A lower court first found against Mr Kim in 2017. He had argued there were "many suspicious cases" when employees requested leave around holidays or days off, the South Korean news agency Yonhap reports.

However, the court said that asking employees to prove they were having their period could "infringe upon privacy and human rights".

The ruling was upheld by a higher court.