Robert Mugabe wants to restore ties with the U.S. 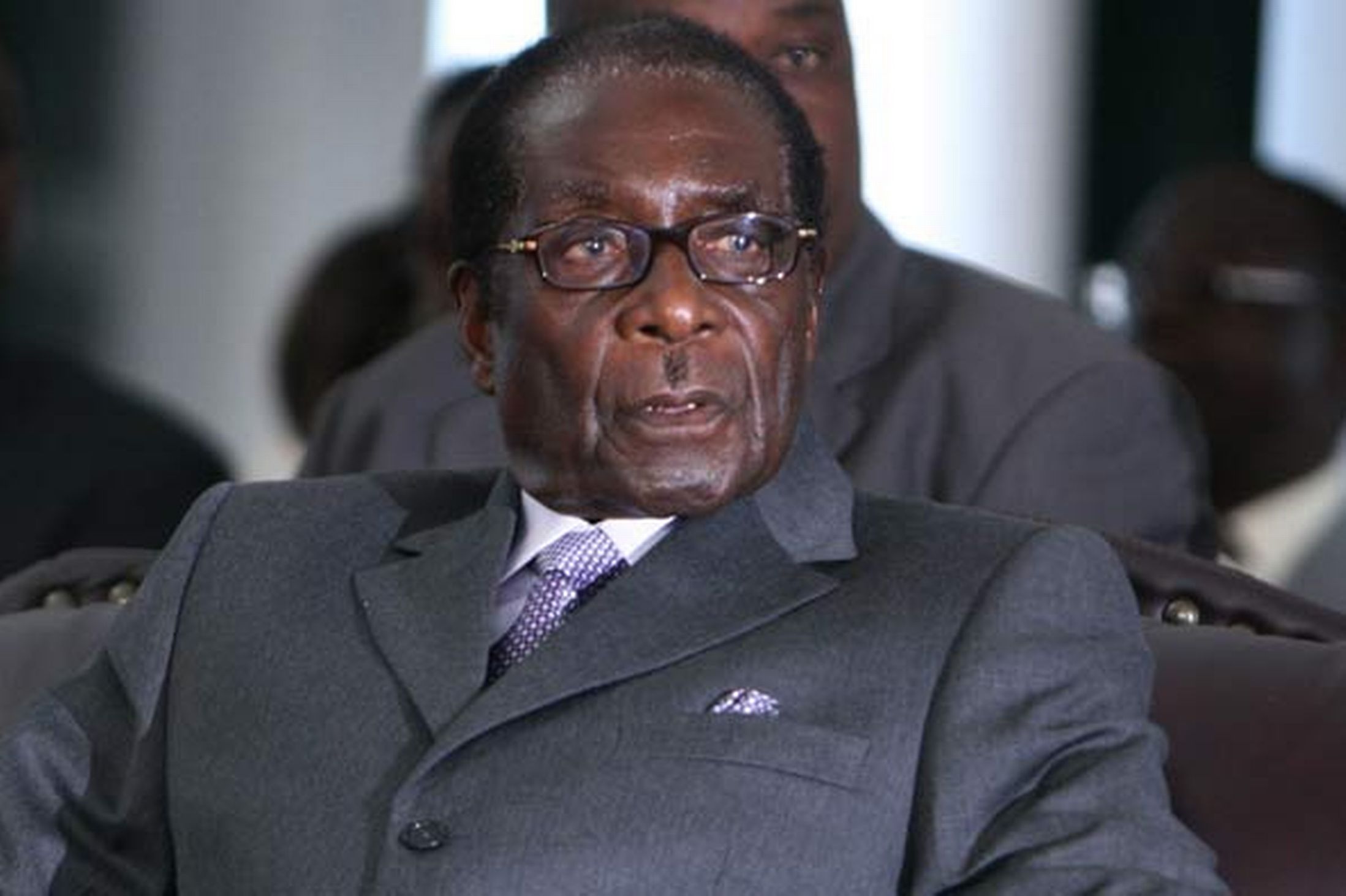 Zimbabwean president Robert Mugabe wants to return to the United States’ diplomatic fold after years of tense relations and his administration is confident that president-elect Donald Trump will welcome him back.

Mugabe, 92, has been in power for 36 years, presiding over Zimbabwe’s slow descent from one of Africa’s most productive post-independence economies—know at one point as the continent’s “breadbasket“—into an economic basket case besieged with angry protests.

The US has imposed targeted sanctions against the Zimbabwean government since 2001, following a political and economic crisis that saw violent crackdowns by Mugabe and his supporters on opposition politicians and activists. Still, the superpower has continued to provide aid assistance to the impoverished southern African nation, investing nearly $100 million annually in health programs and other initiatives through USAID.

Mugabe’s government is looking forward to Trump’s inauguration next January as an opportunity to restore relations between Harare and Washington, Chris Mushowe, the country’s information, media and broadcasting services minister, told The Herald, a state-run, pro-Mugabe newspaper, last week.

The Herald has been clear about the fact that it is not a fan of Democratic Party presidential nominee Hillary Clinton. It has accused the former secretary of state of being “a warmonger” at the “forefront” of supporting US sanctions against Zimbabwe. The newspaper also speculated that Clinton’s possible support of pro-democracy movements like the #ThisFlag campaign, an ongoing social media protest movement driven by young Zimbabweans, was aimed at unseating Mugabe and the ruling Zanu-PF.

It celebrated Trump’s “crushing” victory over Clinton last week, touting the potential benefits to the Zimbabwean government of the change in status quo, and mockingZimbabwean opposition parties and civic movements who expressed disappointment over her loss. Several articles hailed Trump’s “establishment-shaking populist victory” as a nod to nationalism, and a lengthy editorial argued that the media attacks and criticism Trump endured would help him “understand Western characterization of Zimbabwe.”

Mugabe has for years laid the blame for Zimbabwe’s economic troubles with the US, UK, and EU, rather than with his own failing policies and growing unpopularity. In his marathon speeches, he has insulted former US president George W. Bush, whose administration enacted sanctions against Zimbabwe, as well as president Barack Obama.

But his tune has changed for the incoming president. Mugabe has been rooting for a Trump presidency for some time now, reportedly warning visiting US lawmakers earlier this year that “Once [Trump] is your president, you’ll wish you’d been friendlier to me.”