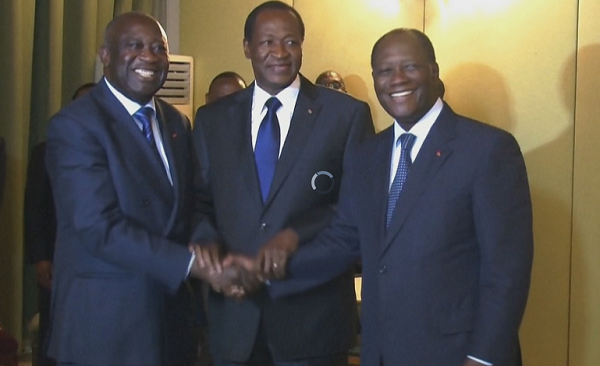 The governing party in Guinea has asked President Alpha Conde to seek a controversial third term in office.

It follows months of protests against extending the 82-year-old's rule time in office at elections due this year.

And after weeks of speculation, Ivory Coast President Alassane Ouattara has announced that he too is seeking a third term.

Ouattara in his independence anniversary broadcast said the global COVID-19 pandemic and the socioeconomic crisis it generated require an experienced leader to steer the country to prosperity.

But his opponents said he lacks the constitutional backing to run for a third term.