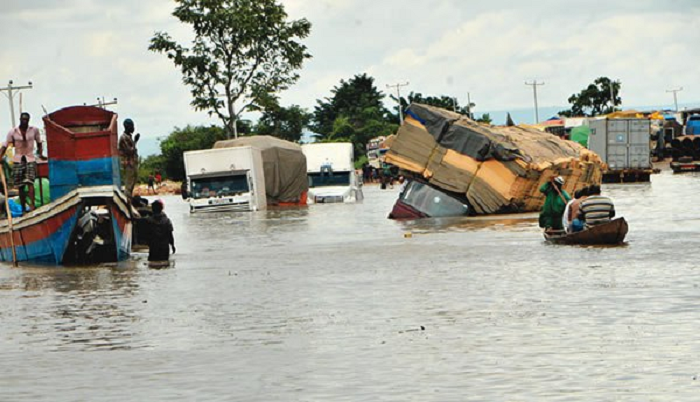 At least nine children have been killed in Niger after torrential rains lasting over several days led to the collapse of houses in the capital Niamey, officials have told AFP news agency.

"The children were killed as buildings gave way in different parts of the city," Zourkaleini Maiga, the Secretary General of the local authority, said.

One mother told a local TV station that three of her four children had been killed as they sheltered from the heavy rains by the wall of a neighbouring house.

One of the main markets in the city centre has also been destroyed and two television channels were unable to transmit after their studios flooded.