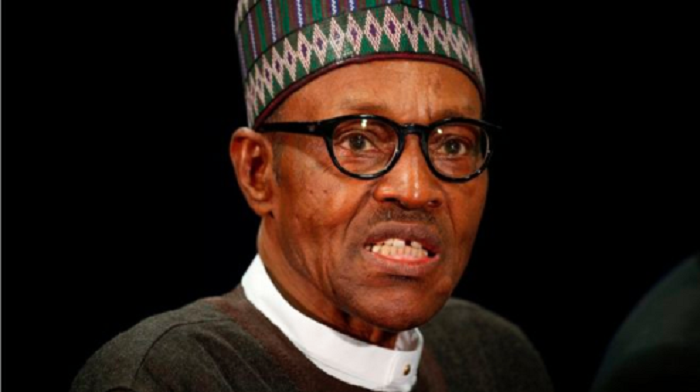 President Buhari is "recuperating fast" in London, where he has been treated since May Follow @Graphicgh

President Muhammadu Buhari is "recuperating fast" and will return home "very soon",  says Nigeria's acting head of state Yemi Osinbajo. He made the announcement at a press conference yesterday morning, after visiting Mr Buhari at the London hospital where he is being treated for an unspecified illness.

Mr Osinbajo, now back in Nigeria, said he had discussed a wide range of issues during the hour-long meeting, a BBC report said.

Mr Buhari had been in London since May.

The 74-year-old leader was elected to power in 2015, becoming the first Nigerian opposition leader to win an election.

It is his second period of medical leave in the UK, the first began in January and he returned home in March.

His long absence had led to speculation about whether he will be able to resume his presidential duties.

Earlier this week, Nigeria's first lady, Aisha Buhari, launched a cryptic attack, apparently aimed at powerful ruling party politicians suspected of manoeuvring for the presidency or deputy presidency while her husband was ill.

The vice-president has been acting in Mr Buhari's place while he is out of the country, but there is no suggestion he is part of any plot against the leader, said the BBC.

Mrs Buhari's comments came in response to a post from Senator Shehu Sani, who warned that people were "scheming... so that they can be kings".