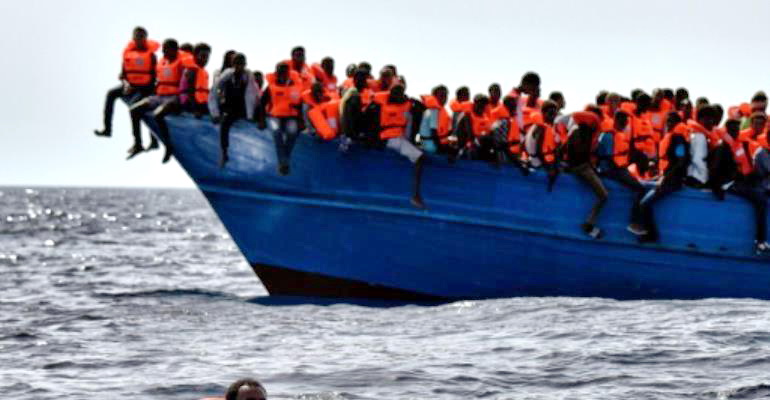 More than 30 people are missing after a boat belonging to an elite Cameroonian military unit sank off the country's coast on Sunday, according to the president's office.

The logistics boat belonging to the Rapid Intervention Brigade, which has fought the Nigeria-based armed group Boko Haram in recent years, was carrying 37 people when it capsized early on Sunday morning, the Cameroonian presidency said in a statement.

Three soldiers were rescued but 34 passengers are still unaccounted for, the statement added.

As well as the troops the boat was transporting equipment for construction work at a military base on the Bakassi peninsula, where the brigade has helped to bring security after a previous spate of hostage-takings.

The accident, at the northern end of the coast near the village of Debunsha, is believed to have been caused by rough waters but investigations are under way to learn more, said the statement.

Cameroon has deployed thousands of soldiers to its Far North region to beat back a Boko Haram campaign that has killed more than 20,000 people in the Lake Chad region and displaced more than 2.7 million.

The armed group has repeatedly attacked Cameroon. Last month, two children carrying explosives killed at least nine people when they blew themselves up near a camp for displaced persons.