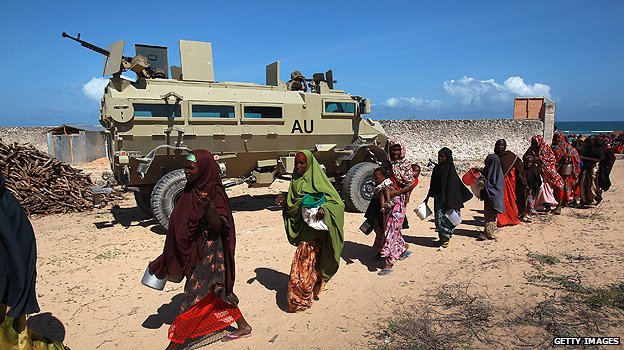 As Africa's 54 leaders regrouped in Addis Ababa, Ethiopia, to celebrate the 50th anniversary of the founding of the Organisation of African Unity, the dream of uniting the resource rich continent remains as remote as ever.

Here are some key milestones to the destination to come.