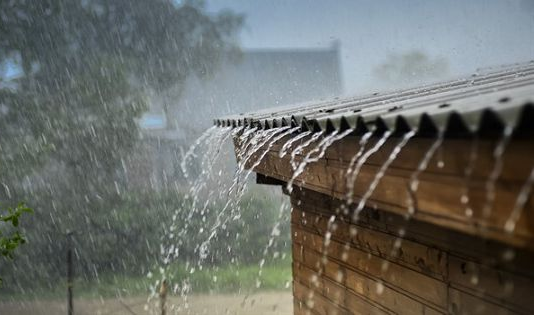 It is commemorated to highlight and create awareness of people’s role in protecting the earth’s atmosphere.

Each year comes with a unique and significant theme to highlight the current and high-impact atmospheric process that threatens life and property.

This year’s theme for the WMD, “Early Warning and Early Action”, could not have been coined better than now, as climate variability and climate change are increasing High Impact Weather (HIW) events, such as, floods, droughts, extremely high temperature, landslides, etc., mostly influenced by human activities, which impact lives, properties and socio-economic development.

According to the WMO, weather, climate and water extremes are becoming more frequent and intense in many parts of the world as a result of climate change, and Ghana is no exception.

Countries, communities and ecosystems are more exposed than ever before to multiple related hazards, which are themselves evolving as a result of population growth, urbanisation and environmental degradation.

There is a gradual change in rainfall pattern and weather-related variables that have directly affected various sectors of the economy, such as, the agricultural sector, which is rainfed and its value chain.

Therefore, there is the need to intensify IBF.

This year, the WMO is emphasising the need for early warning and early action, as well as IBF.

In addressing this in Ghana, the Global Challenges Research Fund (GCRF), African Science for Weather Information and Forecasting Techniques (African-SWIFT) project, has helped build capacity for forecasters on IBF and is being implemented by GMet for early warning and informed decision making.

The project has also helped in the provision of Nowcast Satellite Application Facility (NWCSAF) to support the agency’s nowcasting (zero to six hours) and short-range forecast, including warnings of high-impact weather events for sectors, such as, aviation, disaster control, marine, etc.

The Agency has also undertaken research, which was highlighted by the WMO high impact weather Citizen Science Project on how GMet is using its, “Let’s Talk Weather in Ghana” (accessed details from WhatsApp platforms to address dissemination gaps, hence improving timely communication of warnings and weather information to users, as well as monitor user feedback.